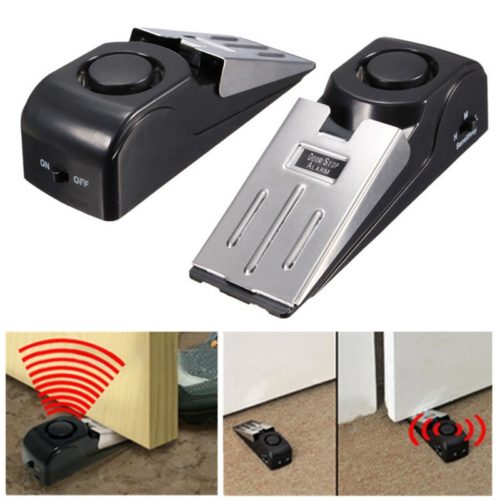 In Stock (Ships Out Within 24 Hours)
The door stop alarm not only gives you peace of mind with additional security but also alerts you of attempted entry
With 3 different sound levels up to 120 dB alarm sound
Great when traveling, alone, or for an empty house
Requires one 9 volt battery – not included
SKU: 32985467296
$14.69
Add to cart
5.00 out of 5
(1)
Add to Wishlist 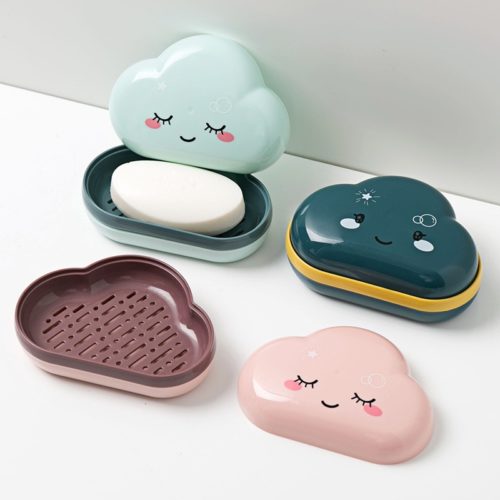 In Stock (Ships Out Within 24 Hours)
This Travel Soap Container is a plastic case that keeps soaps dry and clean during travel
It has a cute design and can be completely opened to take out the soap conveniently
There is a drainer that separates the excess water from the soap so it can dry faster
The drainer is removable to make it easier to dispose of the excess water
Size: 15 x 11 x 5 cm
Material: PP
Weight: 65g
Package Contents:
1  x Travel Soap Container
SKU: 10000144717335
$9.99
Select options
4.75 out of 5
(36)
Add to Wishlist 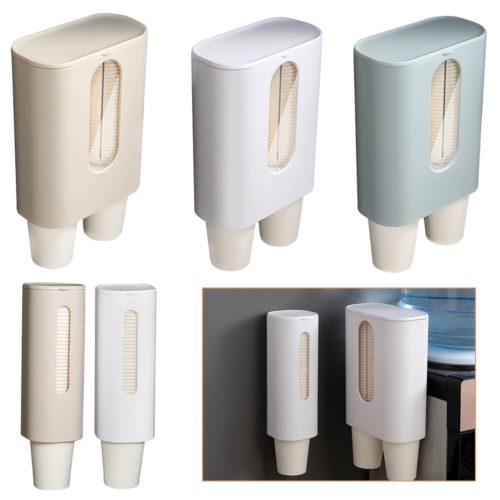 In Stock (Ships Out Within 24 Hours)
Have the paper cups ready and easily accessible in your home or workplace by keeping them in this disposable cup holder
Can store many cups inside, it also has a transparent window for you to easily see how many cups are left inside
Hygienic design with its dustproof lid cover so you can be sure that the cups inside stays clean
Easy to install on the wall or on the water dispenser with its strong adhesive sticker
Material: Plastic
Size Variants:
Single Tube: 10 x 23 x 9cm
Double Tube: 18 x 22 x 10cm
Package Content:
1 x Disposable Cup Holder Wall Dispenser
SKU: 4001027780829
$29.38 – $31.33
Select options
5.00 out of 5
(2)
Add to Wishlist 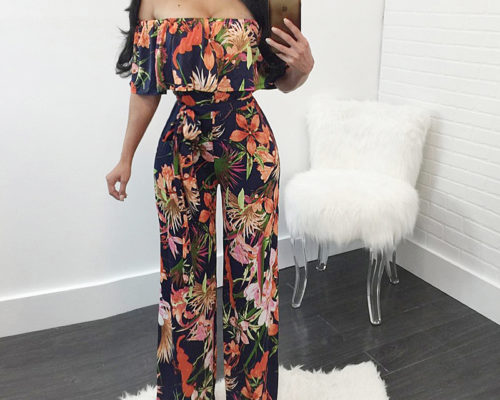 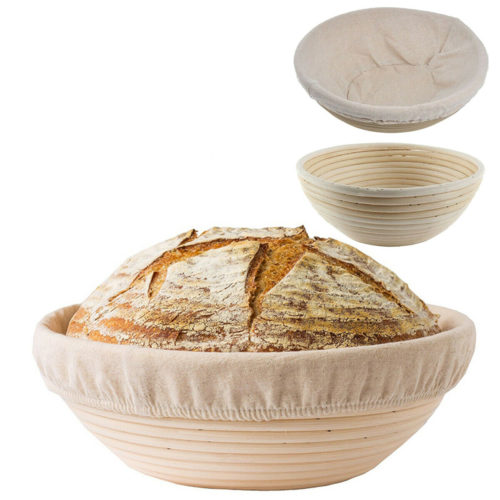 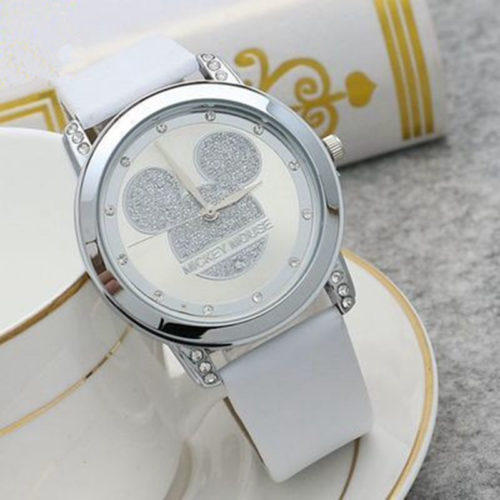 In Stock (Ships Out Within 24 Hours)
An adorable watch for girls that is very functional
You can use it all day long wherever you want to go
It allows you to be aware of the time
Case Material: Alloy/ Case Thickness: 8mm
Clasp Type: Buckle/ Band Width: 20mm/ Dial Material: Glass
Band Length: 24cm/ Dial Diameter: 39mm/ Band Material: Leather
Package Includes:
1 x Stylish Watch For Girls Cartoon Design
SKU: 32854148749
$26.90
Select options
4.89 out of 5
(158)
Add to Wishlist 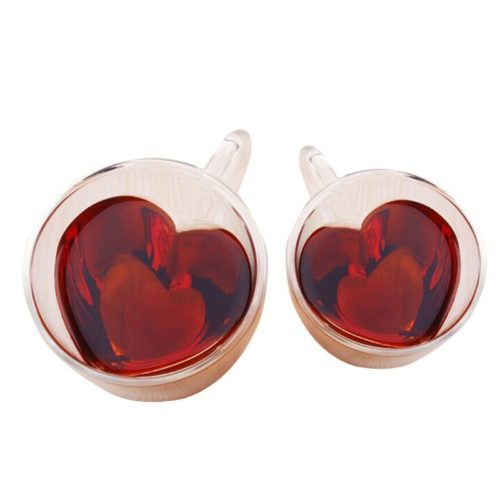 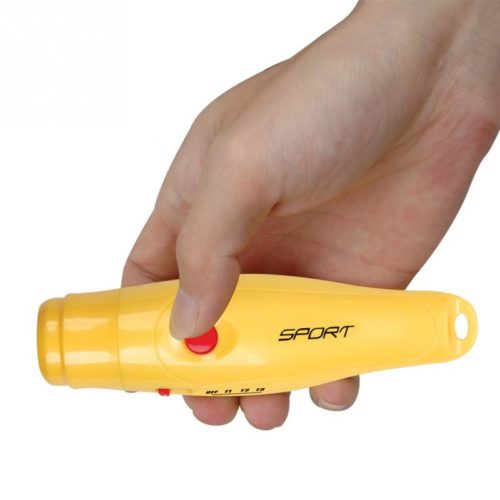 In Stock (Ships Out Within 24 Hours)
The whistle is very lightweight and portable.
It has two kinds of sound: one which the sound of the ordinary whistle and the other is a beep beep sound.
Works on 4 CR2032 button batteries (included).
The product is available in yellow color which makes it very refreshing to the eye.
This whistle has an anti-crack feature which makes your whistle very durable.
Customers can also adjust the volume depending on the occasion that they want to use this whistle.
Size of the whistle is  13.6 by 3.8 by 3.3cm
SKU: 32887800744
$25.70
Add to cart
5.00 out of 5
(7)
Add to Wishlist 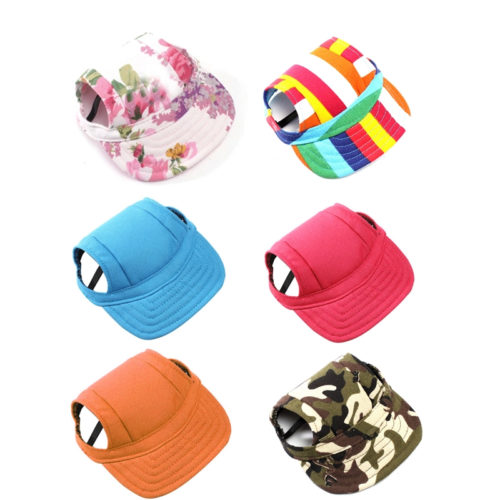 In Stock (Ships Out Within 24 Hours)
Effectively protect your dog’s eyes from harmful sun
With an attractive design that will make your dog the most stylish dog at the park, beach, or on a walk
Adjustable neck strap for a comfortable fit and secure wear
Materials: Cotton and Terylene
For a list of sizes and measurements, please scroll down to the description area to find the sizing chart
Package Includes:
1 x Dog Hat Pet Outdoor Baseball Cap
SKU: 32879353307
$14.90
Select options
4.69 out of 5
(199)
Add to Wishlist 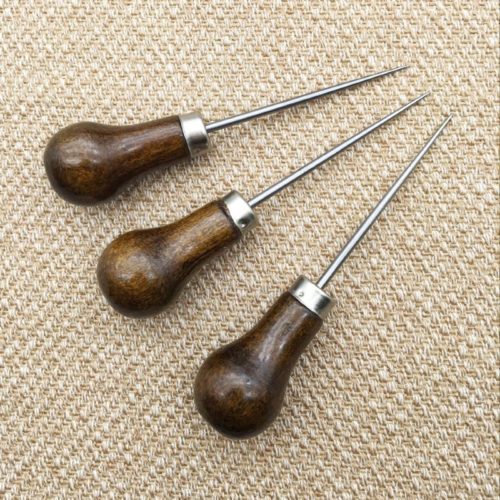 In Stock (Ships Out Within 24 Hours)
This Leather Stitching Awl is a handy tool for poking holes into your leather workpiece to be used for rivets, eyelets, snaps, and more
It has a wooden handle with a ergonomic shape that gives you a good comfortable grip on it for maximum control
Its sharp tip makes quick clean holes on the leather for convenience in stitching it later
Material: Wooden handle, Steel awl
Dimensions:
Handle: 47 mm
Awl: 64mm
Package Contents:
1 x Leather Stitching Awl
SKU: 33016807060
$19.99
Add to cart
4.78 out of 5
(180)
Add to Wishlist 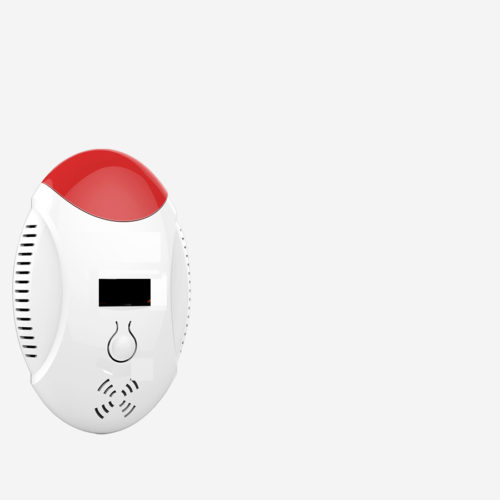 In Stock (Ships Out Within 24 Hours)
An LCD-ready carbon monoxide detector that displays the build-up of carbon monoxide
Has an 85dB alarm that will sound off once the display reaches past 200PPM
Consumes low power at DC4.5V
Requires 3 x AAA batteries
Package contents:
1x Carbon Monoxide Detector Alarm (batteries not included)
1x user manual
SKU: 32656940216
$49.32
Add to cart
4.87 out of 5
(105)
Add to Wishlist 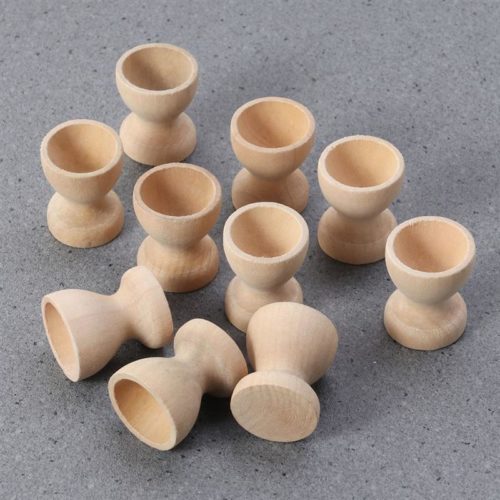 In Stock (Ships Out Within 24 Hours)
Multi-purpose Wooden Egg Cups that can be used in serving boiled eggs and as a holder for painting Easter Eggs
It’s tough and durable, made of solid natural wood, it’s non-painted so it’s chemical-free and non-toxic
Heat-resistant wood so it’s safe to use for freshly boiled eggs
A great holder for painting Easter Eggs, you can even paint the Wooden Egg Cup itself!
Universal cup size suitable for most duck and chicken eggs, it also has a sturdy base that keeps it balanced
Material: Wood
Size: 3 x 3 x 3.5 cm
Package Content:
12 x Wooden Egg Cups Egg Holders
SKU: 4000547986790
$28.30
Add to cart
5.00 out of 5
(1)
Add to Wishlist

Product added, click to browse your wishlist → Browse Wishlist
The product is already in the wishlist! Browse Wishlist
Compare
Convenience, Featured Products, For Her, For Him, Popular, Sports Accessories 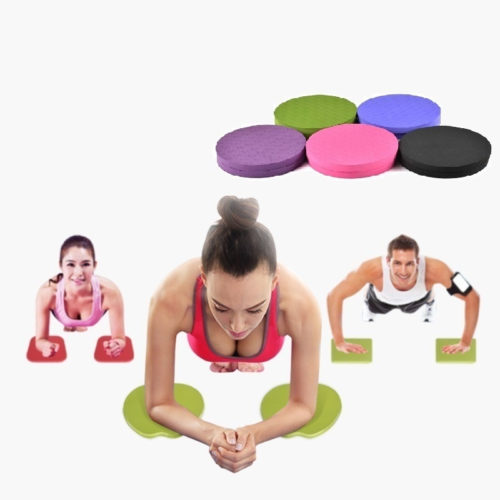 Convenience, Featured Products, For Her, For Him, Popular, Sports Accessories

In Stock (Ships Out Within 24 Hours)
This Yoga Knee Pad can be used to support knees and elbows when doing yoga poses
It is thick and durable enough to provide support without deforming during use
These pads are lightweight and have a portable size which is convenient to carry
They have a non-slip surface for additional safety and this makes them easy to clean
Material: TPE
Diameter: 17 cm
Thickness: 15 mm
Package Contents:
2 x Yoga Knee Pad
SKU: 32784567472
$16.90
Select options
4.93 out of 5
(14)
Add to Wishlist 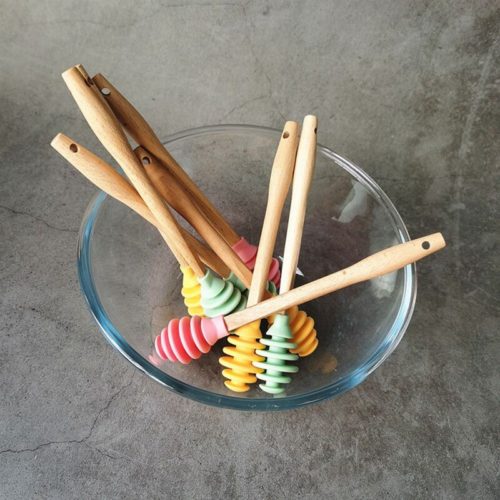 In Stock (Ships Out Within 24 Hours)
This Honey Wood Stick has a silicone head and a wooden handle for your convenience
The head is non-stick so it drizzles honey better and it is much easier to clean as well
The handle is wooden which is comfortable to grip and there is a hole for hanging too
Material: Silicone, Wood
Size: 3 cm x 17 cm
Package Contents:
1 x Honey Wood Stick
SKU: 4001224400129
$9.90
Select options
4.88 out of 5
(8)
Add to Wishlist

Wireless phone charger accessories are invading the market because they are more convenient for several reasons. Mainly, they are far safer for phones. Not all wireless chargers are the same because some are just more than the usual like the Wireless Phone Charger Powerbank.

Wireless Charger and Power Bank In One

When two different accessories are teamed up, something like the Wireless Phone Charger Powerbank emerges. You get the same benefits of each device into one package. Wireless chargers keep devices. It serves as the mediator between the device and the direct power source. These chargers have protecting features from overcharging and overheating. Powerbanks have large capacities of storing power. These traits are also incorporated into the wireless phone charger. The wireless phone charger has an area that charges phones 360-degrees at any angle. As a power bank, it can also charge two more devices while a smartphone is charging at the top of the wireless phone charger. It has an Android port and two USB outputs as well.

The power bank has a capacity of up to 30000mAh that accounts for its ability to charge three devices simultaneously. It has a Li-polymer battery and weighing at only 222 grams. It also serves as a LED lamp and has an output of 5V/2A. At the size of 153x75x17mm, it’s lightweight that you can bring it anywhere with you.