Rated 5.00 out of 5 based on 4 customer ratings
(4 customer reviews)
In Stock (Ships Out Within 24 Hours)
Ask a Question About This Product
Add to Wishlist 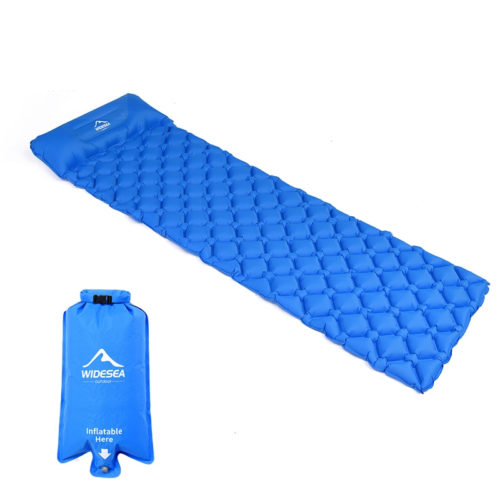 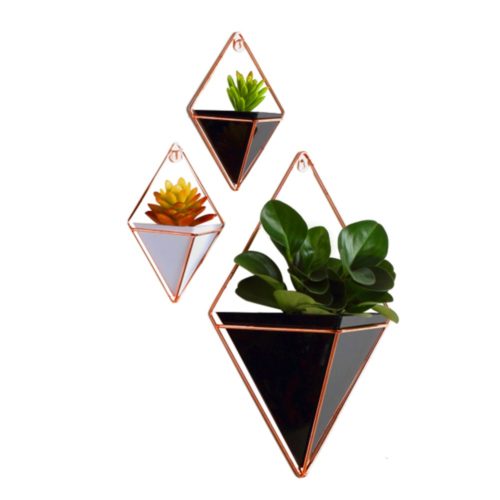 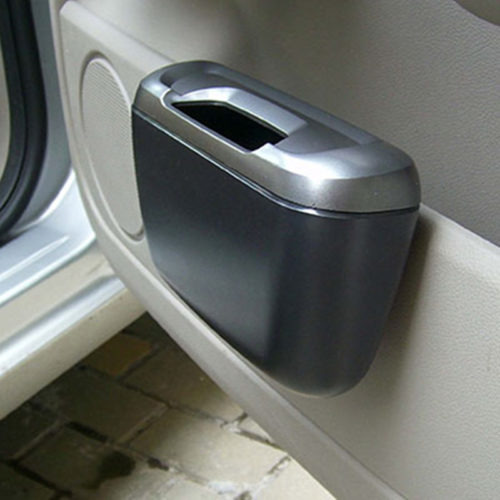 Rated 4.47 out of 5
(30)
In Stock (Ships Out Within 24 Hours)
Keep your car clean and neat
Made of high-quality safe plastic
Available in different colors
Convenient spring cover opening
Can be also a storage for food, cosmetics, car cleaning stuff
Small and portable
SKU: 32400676304
$19.99
Select options
Add to Wishlist 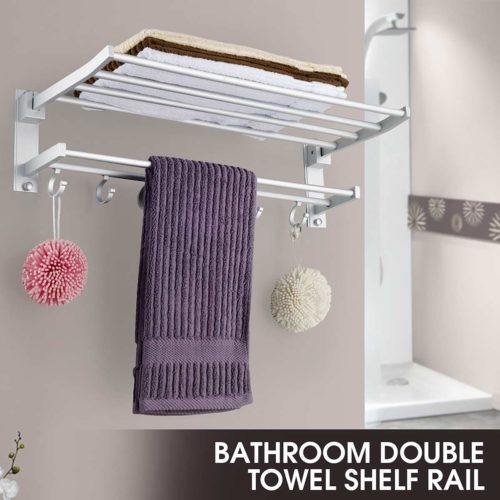 Rated 4.52 out of 5
(29)
In Stock (Ships Out Within 24 Hours)
Shower more conveniently and place your clean towels on this bathroom towel shelf
It has good storage space where you can place plenty of your things
It has a durable material that can withstand and support the weight
Material: Aluminum
Towel Rack Size: About 60 x 19 x 18cm
Package Content:
1 x Bathroom Towel Shelf Clothes Rack
Set of screws
SKU: 4000084459907
$36.10
Add to cart
Add to Wishlist 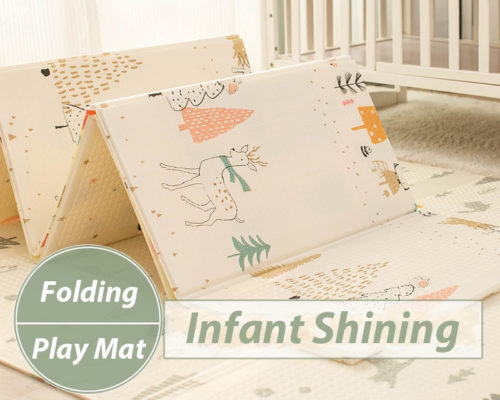 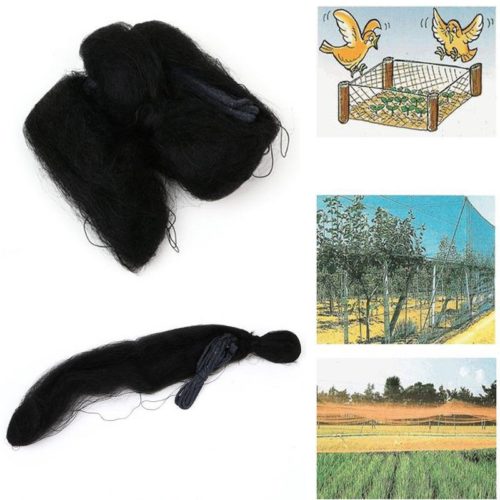 Product added, click to browse your wishlist → Browse Wishlist
The product is already in the wishlist! Browse Wishlist
Compare
Clothes, Featured Products, For Her, For Him, Outdoors and Camping, Popular 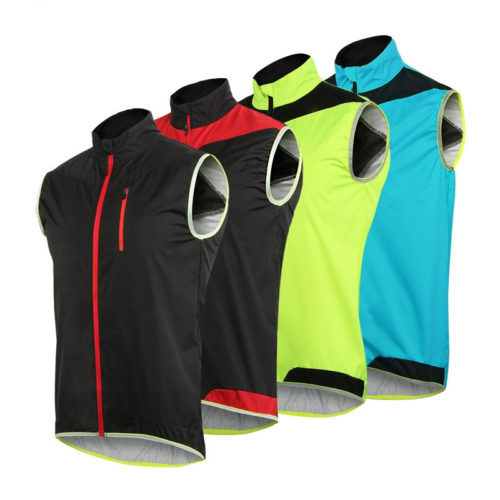 Clothes, Featured Products, For Her, For Him, Outdoors and Camping, Popular

Rated 4.62 out of 5
(52)
In Stock (Ships Out Within 24 Hours)
This reflective running vest can give you safety especially at dawn or night
Made with breathable material making it comfortable to wear
Ideal for both men and women to use when running, jogging, or biking
Material: polyester
For a list of sizes and measurements, please scroll down to the description area to find the sizing chart
Package content:
1 x Sleeveless Reflective Running Vest
SKU: 32836111843
$38.88
Select options
Add to Wishlist 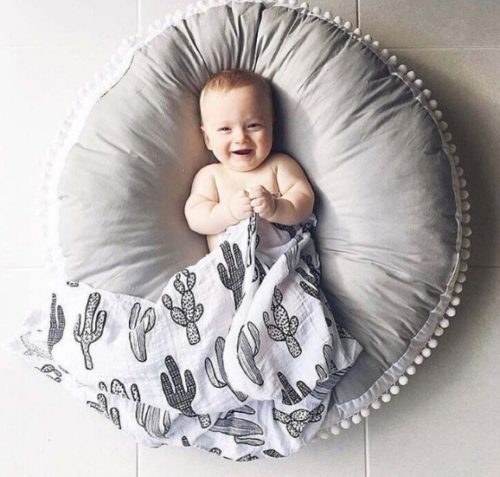 0 out of 5
(0)
In Stock (Ships Out Within 24 Hours)
Three color choices to choose from (Yellow, Light Gray, and Coffee)
Made from strong and durable materials
Very light and portable. Convenient to bring in Beaches and campings
Ideal sleeping mat for babies
With simple but classy designs
Size: 95×95 cm
SKU: 32867272464
$68.74
Select options
Add to Wishlist 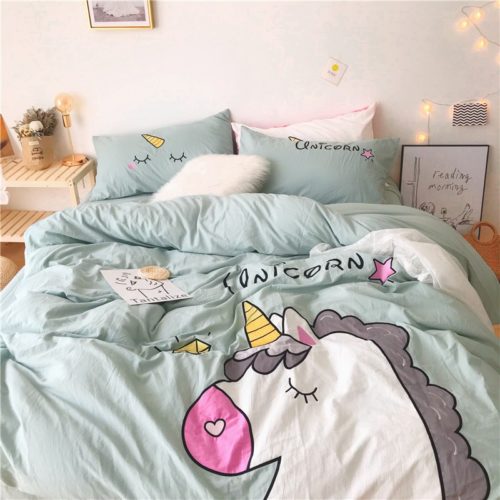 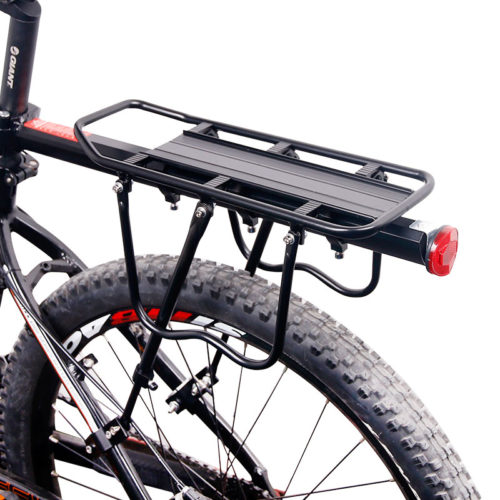 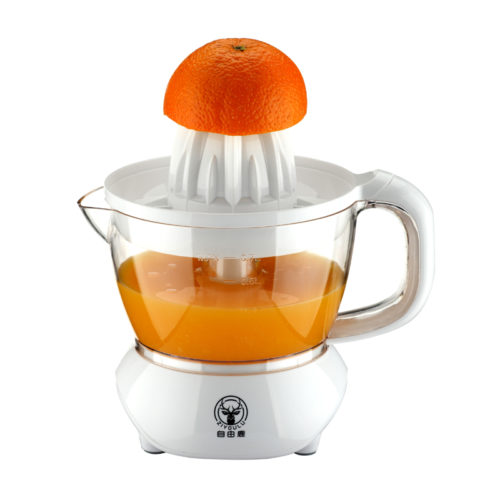 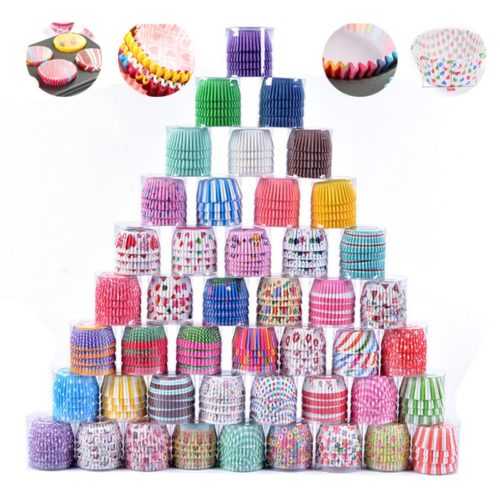 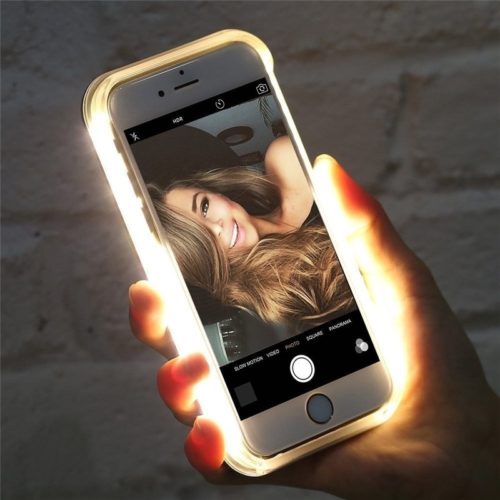 Rated 4.69 out of 5
(42)
In Stock (Ships Out Within 24 Hours)
This selfie light case is what you need to take better selfies
The bright LED lighting of this phone case will make you look more fresh and beautiful
Protect your phone at the same time with the help of this phone case
Charging Time: 1-2 hrs/ Continuous Use: 4-5 hrs
Standby Time: Up to 30 days
Package Contents:
1 x Selfie Light Case Phone Protection
1 x USB Charging Cable
SKU: 33057530787
$24.90
Select options
Add to Wishlist 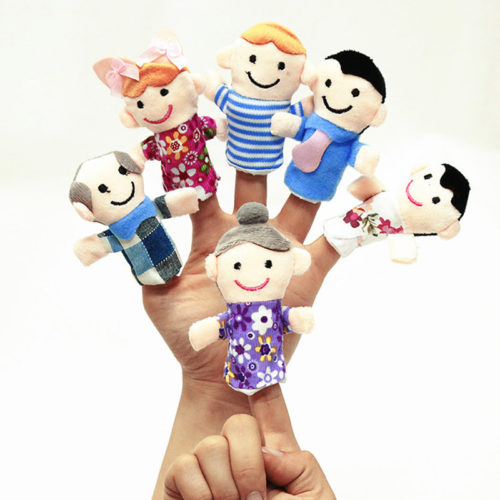 Rated 5.00 out of 5
(2)
In Stock (Ships Out Within 24 Hours)
It comes with 6 pieces of family members finger puppets in one set
Suitable for home, schools and other learning centers
Mini and cute, with bright colors that are attractive to kids
Materials: Plush, Cloth and Cotton
Height: 7cm
Package List:
6 x Family Finger Puppets Children Toys
SKU: 32905287576
$18.18
Add to cart
Add to Wishlist

Wireless phone charger accessories are invading the market because they are more convenient for several reasons. Mainly, they are far safer for phones. Not all wireless chargers are the same because some are just more than the usual like the Wireless Phone Charger Powerbank.

Wireless Charger and Power Bank In One

When two different accessories are teamed up, something like the Wireless Phone Charger Powerbank emerges. You get the same benefits of each device into one package. Wireless chargers keep devices. It serves as the mediator between the device and the direct power source. These chargers have protecting features from overcharging and overheating. Powerbanks have large capacities of storing power. These traits are also incorporated into the wireless phone charger. The wireless phone charger has an area that charges phones 360-degrees at any angle. As a power bank, it can also charge two more devices while a smartphone is charging at the top of the wireless phone charger. It has an Android port and two USB outputs as well.

The power bank has a capacity of up to 30000mAh that accounts for its ability to charge three devices simultaneously. It has a Li-polymer battery and weighing at only 222 grams. It also serves as a LED lamp and has an output of 5V/2A. At the size of 153x75x17mm, it’s lightweight that you can bring it anywhere with you.