Rated 4.93 out of 5 based on 28 customer ratings
(28 customer reviews)
In Stock (Ships Out Within 24 Hours)
Ask a Question About This Product
Add to Wishlist

Product added, click to browse your wishlist → Browse Wishlist
The product is already in the wishlist! Browse Wishlist
Compare
Featured Products, For Her, For Him, Health And Beauty, Popular, Sports Accessories 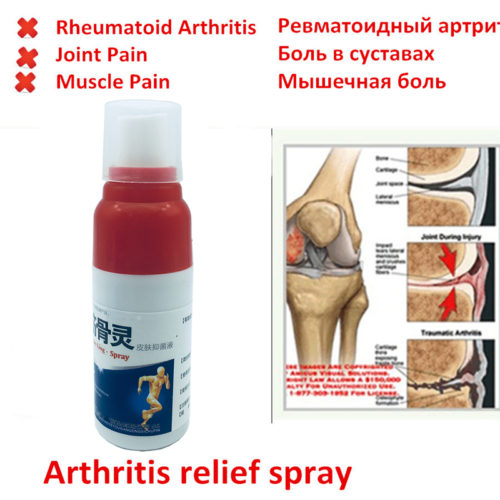 Featured Products, For Her, For Him, Health And Beauty, Popular, Sports Accessories

Rated 5.00 out of 5
(96)
In Stock (Ships Out Within 24 Hours)
Suitable for rheumatism arthritis, neck, joint, shoulder and all kind of body pains
Small size, lightweight and easy to carry anywhere with you
Excellent gift choice for seniors and sporty people to help them cope up with different kind of pains
Net Content: 30ml
Package Includes:
1 x Pain Relief Spray Body Pain Reliever 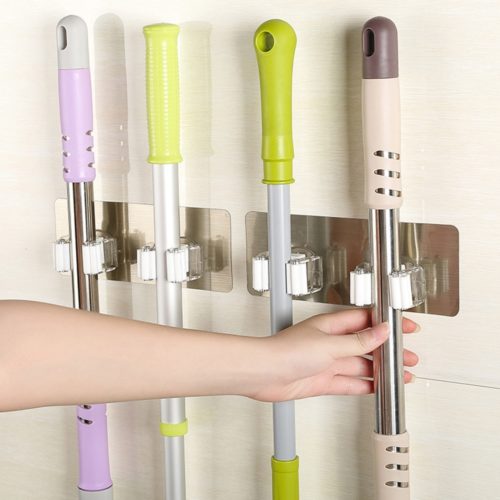 Rated 4.63 out of 5
(24)
In Stock (Ships Out Within 24 Hours)
The Mop and Broom Holder has a wall-mount design that’s space-efficient
It can hold up to two cleaning tools; It allows the tools to dry more quickly
It is self-adhesive and easy-to-install; It is waterproof and allows convenient access
Material: PP, PVC/ Maximum Load Bearing: 5KG
Size: 17.8 x 7cm
Package Contents:
1 x Mop and Broom Holder
SKU: 32968142266
$19.50
Add to cart
Add to Wishlist 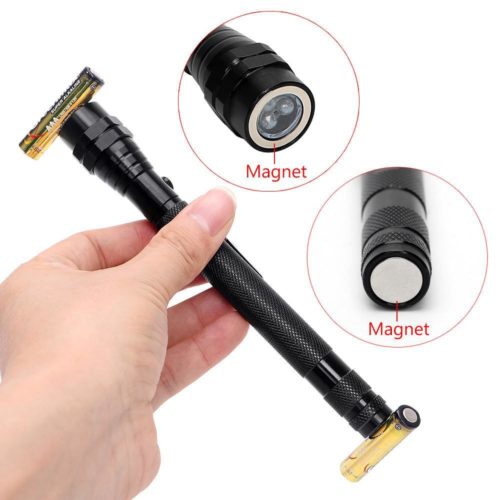 0 out of 5
(0)
In Stock (Ships Out Within 24 Hours)
Flexible Telescopic Flashlight
Extendable Arm extends to 56.5cm
Adjustable, perfect for hard to reach places
3 LEDs provide clear light
Comes with a stainless steel clip for easy use and portability 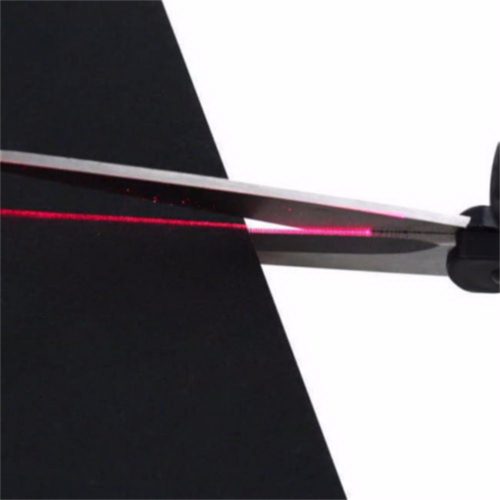 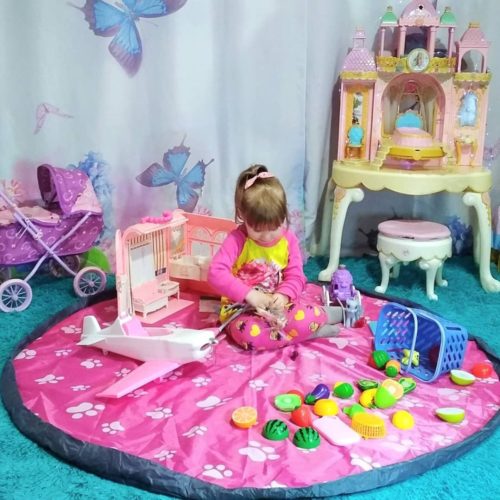 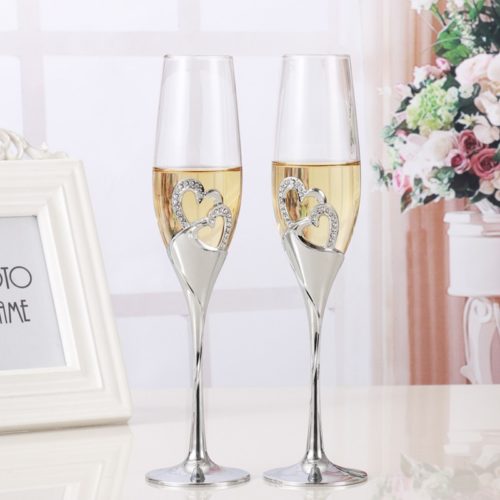 Product added, click to browse your wishlist → Browse Wishlist
The product is already in the wishlist! Browse Wishlist
Compare
Convenience, Featured Products, For Her, For Him, Outdoors and Camping, Sports Accessories 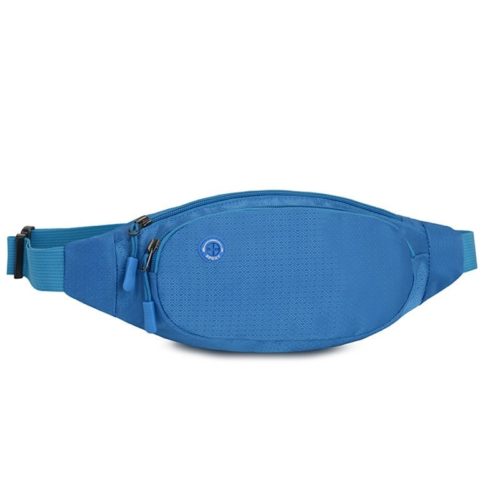 Convenience, Featured Products, For Her, For Him, Outdoors and Camping, Sports Accessories

Rated 4.91 out of 5
(11)
In Stock (Ships Out Within 24 Hours)
This is an excellent waist bag that you can also wear as a crossbody bag. It has a water-resistant material that is durable and strong. While its zipper closure can smoothly glide as you close or open each compartment
It will allow you to carry the necessary items that you need as you enjoy some sports activities outdoors. You can also use it as you work out on the gym or while you are going out for a jog outside your house
Portable and comfortable to use. It offers you extreme convenience anywhere you go. The hole in the front side enables you to put the wire of your earphone so you can listen to music while keeping your mobile device safe and secure
Material: Nylon
Size: 33 x 13 x 1cm
Package Includes:
1 x Sport Fanny Pack Unisex Waist Bag
SKU: 32960377476
$19.90
Select options
Add to Wishlist 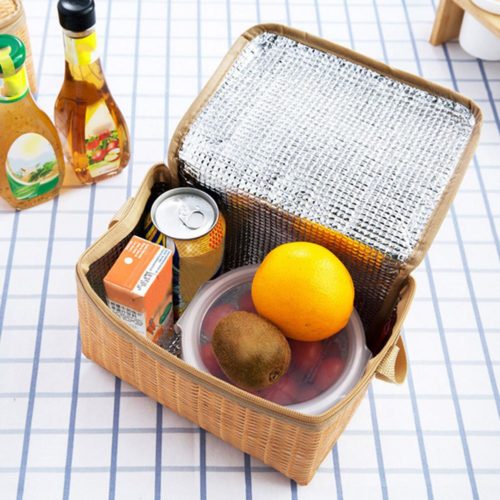 Rated 4.30 out of 5
(10)
In Stock (Ships Out Within 24 Hours)
The Wicker Basket Insulated Picnic Bag is ideal for picnics, camping, outings, or as a regular lunch box
It is an insulated lunch box that maintains the temperature of your food and retains freshness
It has a 3-layered structure; It is also waterproof, impact-resistant and durable
Material: Imitation Rattan material
Package contents: 1 x Wicker Basket Insulated Picnic Bag
SKU: 32893883407
$21.90
Add to cart
Add to Wishlist 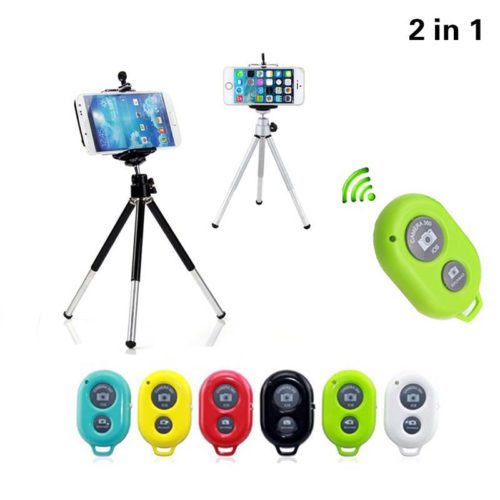 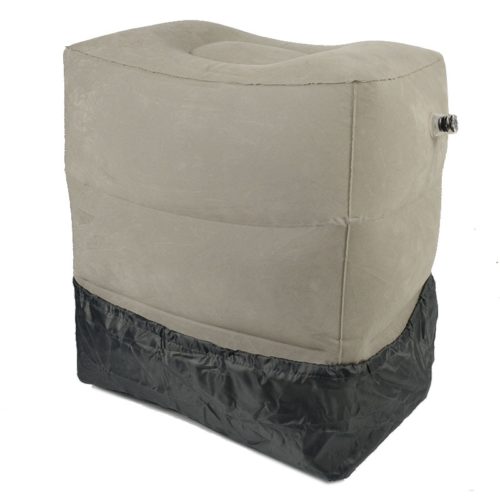 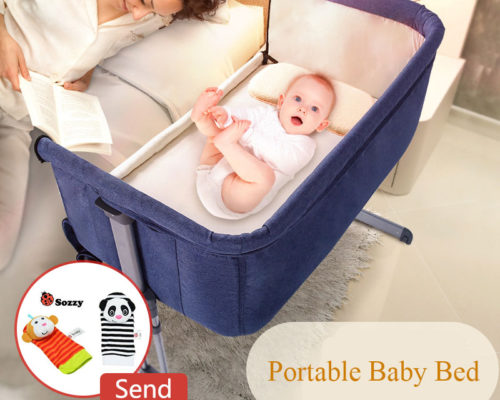 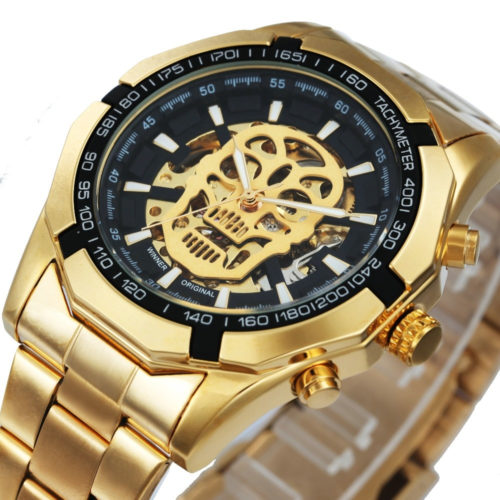 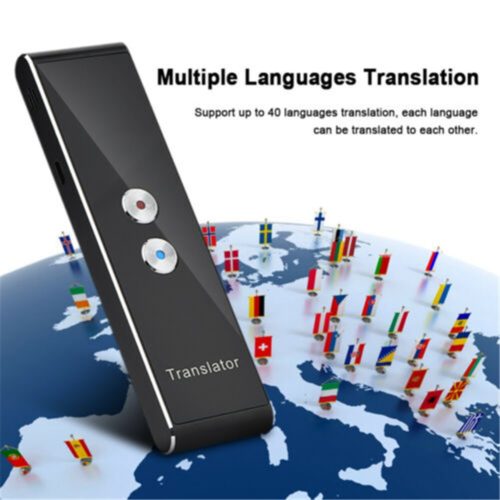 Keep your tent warm and cozy with this Tent Stove Metal Outdoor Heater! It is ideal for all types of tents and provides heat! When you are outdoors, you can expect that the temperatures will change constantly. Sometimes it would be too hot and then when the night comes, the temperatures will drop. Especially during the winter season, the thin cloth of the tents can’t keep out the cold effectively. This stove is made especially for use inside the tent. There is a hole in the middle where you can stick the tent support through.

This stove is multifunctional and therefore, practical. It can serve as a heater to keep the tent warm during cold temperatures. On the other hand, you can also use it for heating or cooking food. The surface will be hot so you can place pots or pans on top of it. Please remember to never leave the stove alone especially when there are children around. It is high-quality titanium material so it won’t rust easily. It is durable too and that’s what makes it perfect for outdoor use.

This stove is environmentally-friendly as it uses wood as the main fuel. This is more practical too since you don’t have to buy gas or any gasoline. Using those will also leave a strong smell that will only make you uncomfortable. It is perfect for camping given that it uses wood as fuel. That way, you can pick out dry branches and leaves around the camping site to use it as fuel. The smoke will emit won’t hurt the atmosphere too because these are natural materials. Finally, it has a chimney that you can attach from the stove to the outside of the tent. That way, the smoke won’t accumulate inside the tent.