Rated 4.81 out of 5 based on 100 customer ratings
(100 customer reviews)
In Stock (Ships Out Within 24 Hours)
Ask a Question About This Product
Add to Wishlist 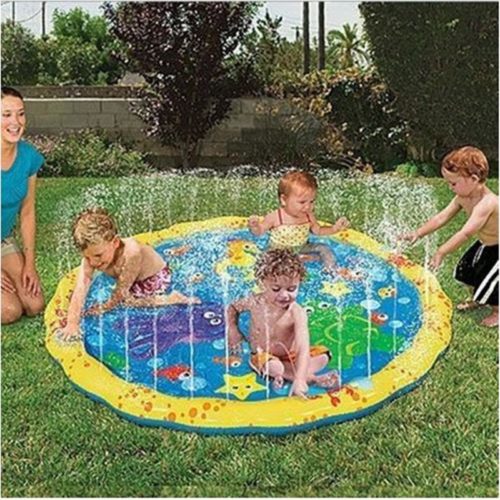 0 out of 5
(0)
In Stock (Ships Out Within 24 Hours)
Outdoor Inflatable Water Sprinkler Play Mat
Easy to inflate
Fun, colorful cartoon themed playmat
Attach the hose and watch the water start shooting through the outer barrier
A great way for baby and toddlers to safely cool down
Size: 100 cm
SKU: 32825621527
$35.00
Add to cart
Add to Wishlist 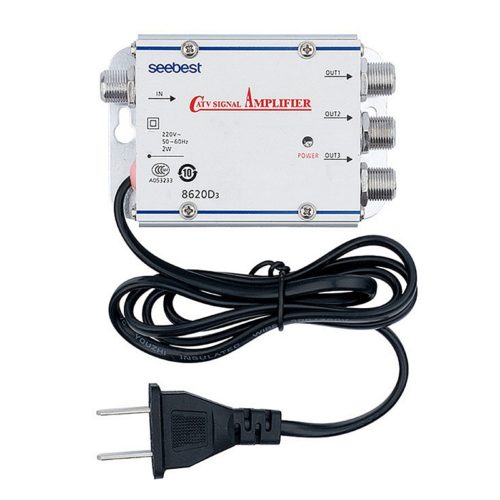 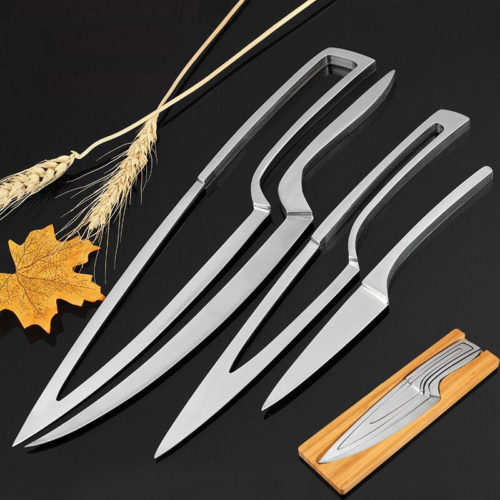 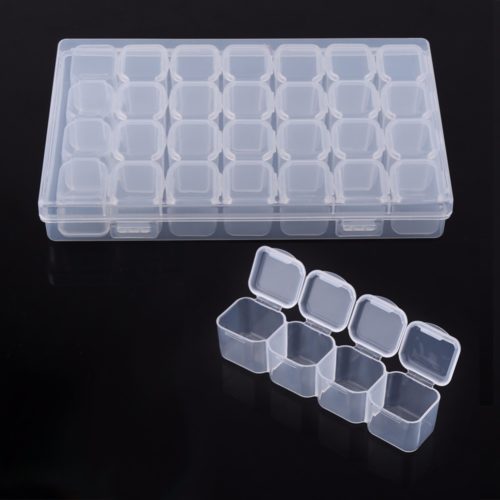 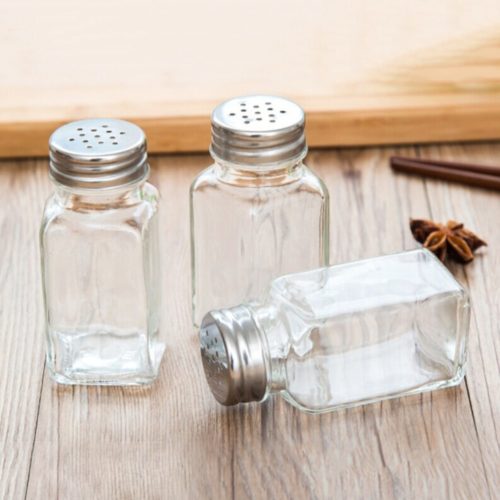 Rated 5.00 out of 5
(34)
In Stock (Ships Out Within 24 Hours)
Seasoning containers that can be used to hold a variety of condiments, such as salt, sugar, pepper, spices, seasoning and more
Sturdy and durable, with clear glass body for you to recognize and extract condiment quickly
The top is removable and easy to open to pour or shake the contents
Material: Glass and Tin
Size: 10 x 3.87cm; Cap hole diameter: 1.95mm
Package Includes:
1 x Glass Spice Jars Condiments Bottle
SKU: 32803631796
$9.00
Add to cart
Add to Wishlist

Product added, click to browse your wishlist → Browse Wishlist
The product is already in the wishlist! Browse Wishlist
Compare
Convenience, Health And Beauty, House and Home 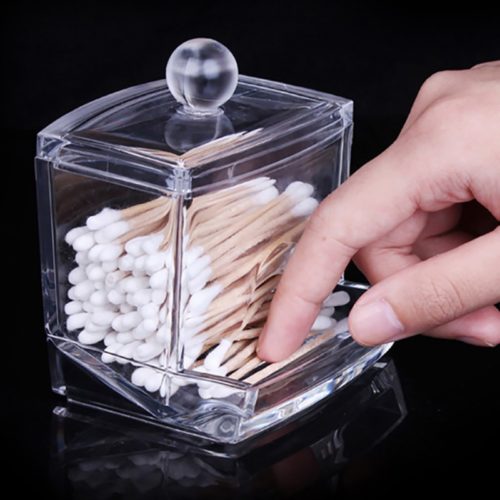 Rated 4.75 out of 5
(224)
In Stock (Ships Out Within 24 Hours)
You can also store your cotton balls and swabs, makeup pads, and other bathroom accessories in this clear container.
It allows you to eliminate clutter and save space.
The transparent design of this acrylic case allows you to see when you’re running out of essential items.
Use also at home or in your office to store small things that can easily be lost like rubber bands, clips or pins.
This case is sleek, stylish and compliments any home or office decor.
SKU: 32839227365
$16.14
Add to cart
Add to Wishlist

Product added, click to browse your wishlist → Browse Wishlist
The product is already in the wishlist! Browse Wishlist
Compare
Eco Friendly, Featured Products, For Her, Health And Beauty, Popular 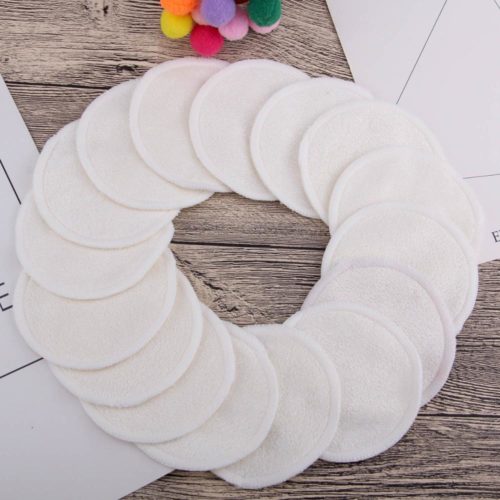 Eco Friendly, Featured Products, For Her, Health And Beauty, Popular

Rated 4.93 out of 5
(40)
In Stock (Ships Out Within 24 Hours)
The best sustainable alternative to single-use cotton pads, definitely a must to your zero waste journey
Soft and durable, they are easy to clean and wash
Material: bamboo fiber, velvet
Diameter: 8cm or 3.15inch
Package Contents:
16 x Reusable Cotton Pads
1 x Bag
SKU: 32958296425
$26.42
Add to cart
Add to Wishlist 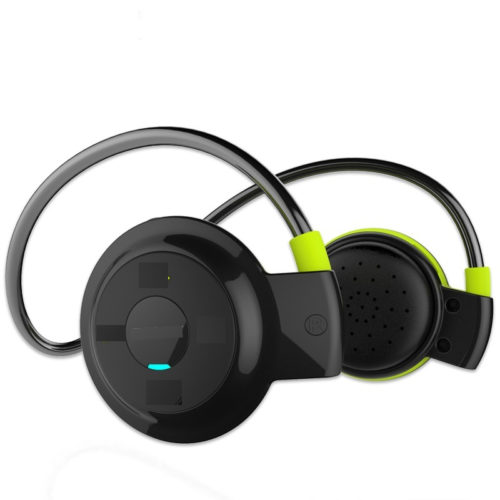 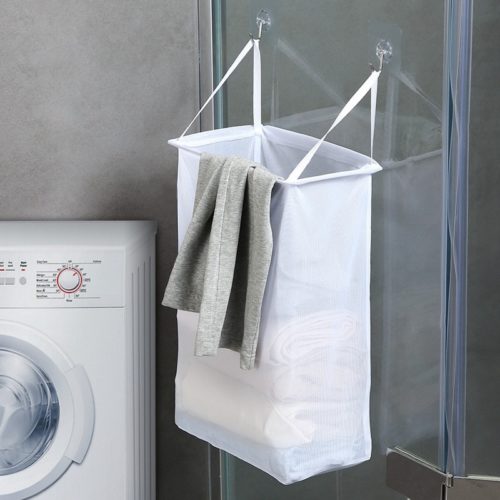 Rated 4.50 out of 5
(36)
In Stock (Ships Out Within 24 Hours)
This hanging laundry bag is very ideal for  you to use to put all your dirty clothes in and other items
Saves up space and protects the clothes inside from dirt on the floor
Has a durable and breathable mesh design that allows you to see-trough the contents
Material: Cloth
Size:40 x 24 x 14cm
Weight: 86g
Package Content:
1 x Hanging Laundry Bag Clothing Basket
SKU: n/a
$21.10
Add to cart
Add to Wishlist 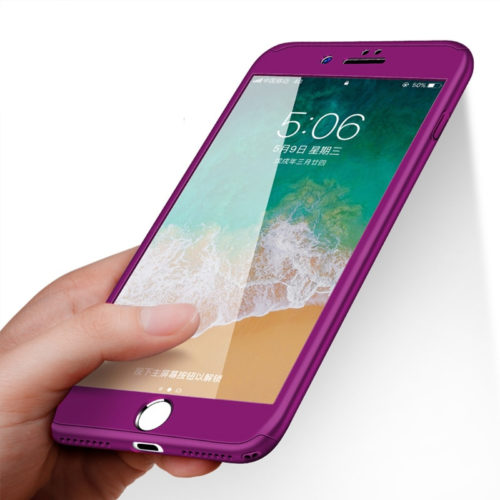 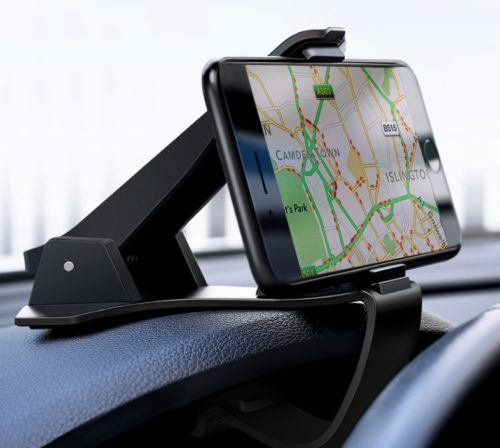 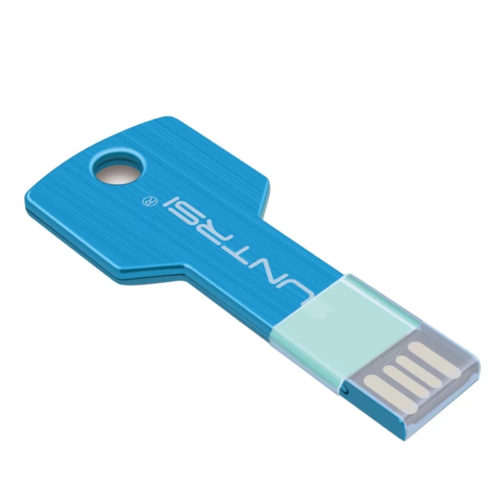 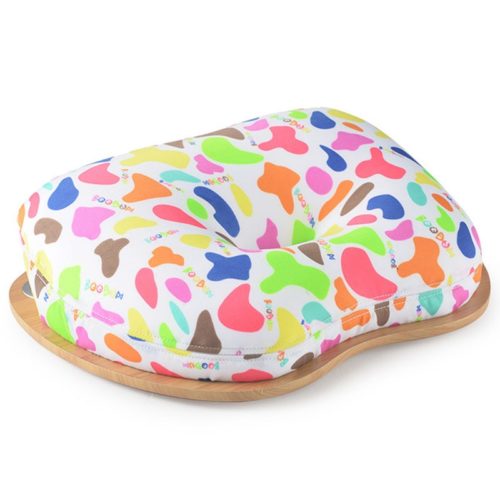 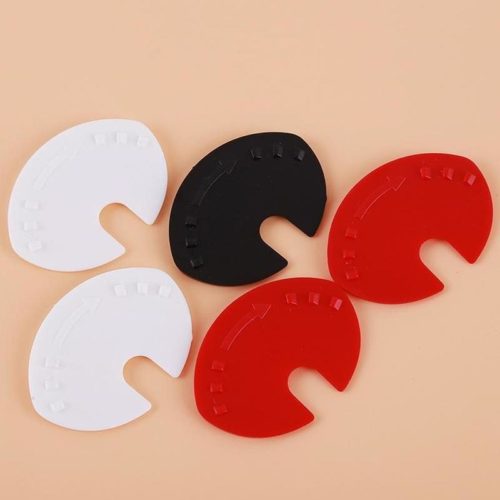 Rated 5.00 out of 5
(5)
In Stock (Ships Out Within 24 Hours)
You can use this soda can cover to seal your unfinished can of soda or beer to save it for next time
This is easy to use by simply inserting it to the pull-tab and slide it on the sides to open or close it
This can lid cover is portable and compact so you can take this with you in your office or use it at home
Material: Plastic
Size: about 4.5 x 3.5 cm
Package Contents:
5 x Soda Can Cover Top Lid Seal Protector
SKU: 4000556767407
$12.10
Add to cart
Add to Wishlist

Minor traffic accidents are sometimes inevitable due to many reasons. Due to this, you might find your car having some dents over time. As a driver, the last thing you want is having scratches and dents on your car. Since cars are not exactly the cheapest thing in the world. That’s why many, if not most, take extra special care for their cars so they last and serve them for a long time. There are times that the car slight bump on sidewalks or other things while you park or drive. These slight accidents cause dents on your car’s bumpers. Consequently, bringing it to a repair service would cost you money. So, use this suction cup dent puller instead. Now, you can easily repair your car dents with no problem at all. This saves you from having to spend money on repair services.

You can easily repair the dents of your car with a simple pull. No need for those expensive repairs when this suction puller can do it in a single motion. Just by simply pressing this suction to your car’s dent and pulling it in a single and sudden strong pull, the suction will pull the dent forward together with it. Now, your car will be looking as good as new. It won’t even think that there was a dent in the first place. With a small suction dent puller, you can repair your car expertly without exerting too much effort or spending money.

Keep this suction cup inside your car so you can easily recover it when you need to repair a dent. It is small, just about the size of a regular smartphone so it won’t take up much space in your car. Moreover, the handle is also very durable so it can support your strength when you pull it.