In Stock (Ships Out Within 24 Hours) 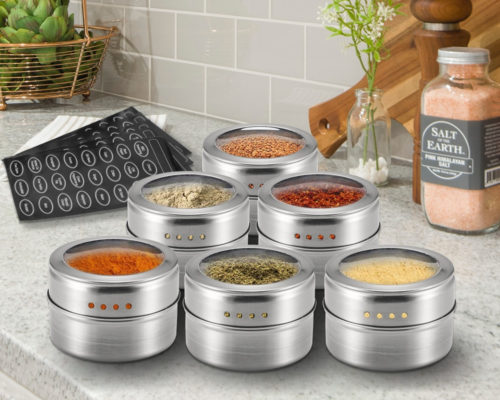 In Stock (Ships Out Within 24 Hours)
These Magnetic Spice Containers are easy to store as they can stick to metallic surfaces
The set comes with six pieces of magnetic containers and five self-adhesive labels
Their lids are transparent to easily see their contents without having to lift the lids
There are tiny holes on the containers for dispensing the spices conveniently
Material: Stainless Steel
Size: 6.4 x 6.4x 5.1 cm
Net Weight: 340g
Package Contents:
6 x Magnetic Spice Containers
5 x Labels Sheets
SKU: 33013266184
$35.90
Add to cart
4.44 out of 5
(9)
Add to Wishlist 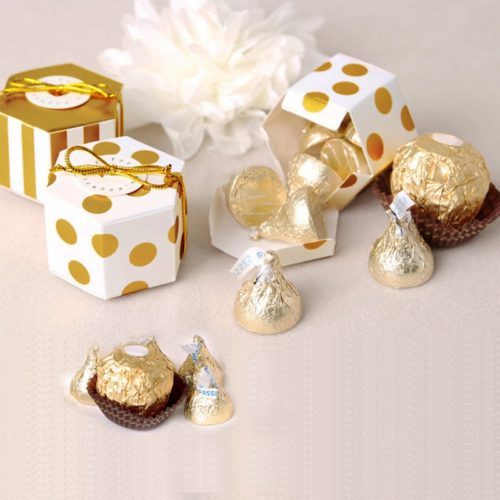 In Stock (Ships Out Within 24 Hours)
A small hexagonal-shaped box that’s perfect to use as packaging for small treats like chocolates
Perfect to use for many occasions like birthdays, weddings, anniversaries, Christmas, and Valentine’s day
Material: Paperboard
Dimensions: 3cm (height); 5cm (diameter); 2.3cm (length of each side)
Package content:
10 x Chocolate Gift Box Mini Packaging (chocolates and other materials are not included)
SKU: 32846298288
$16.42
Select options
4.70 out of 5
(54)
Add to Wishlist 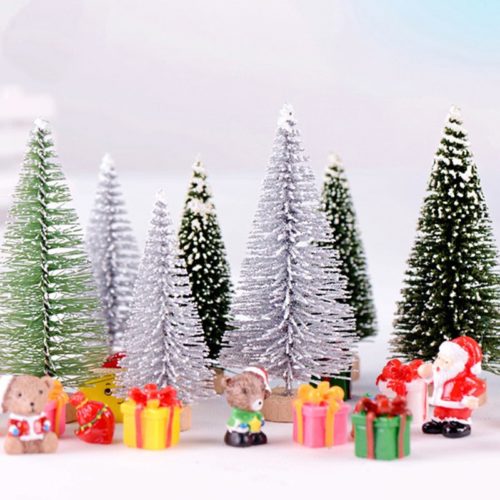 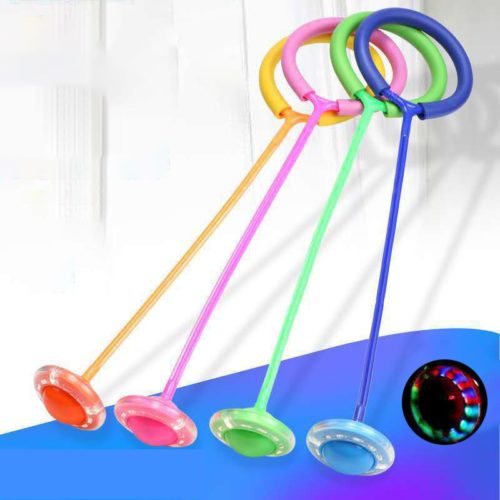 In Stock (Ships Out Within 24 Hours)
Keep your kids away from their gadgets and let them play physical games like this Ankle Skip Ball!
This self-play toy is a great form of physical activity, it’s a game that they can play on their own or share with some friends
It has an LED-equipped ball on the opposite end that flashes bright and colorful lights when it hits the ground
Comfortable padded ring for the ankle so it does not hurt while you’re playing
A fun alternative to jumping rope and a great source of exercise for your kids
Made of flexible plastic material so you can fold it for compact storage
Induction-lighting LED ball, it does not need batteries
Material: ABS
Dimension:
Flash Jump Length: about 65cm
Ball Diameter: 10 cm
Ring Thickness: 3.8mm
Ankle Ring Inner Diameter: 12 cm
Ankle Ring Outer Diameter: 16 cm
Package Content:
1 x Ankle Skip Ball with LED Lights
SKU: 4000225521837
$29.99
Select options
4.62 out of 5
(82)
Add to Wishlist 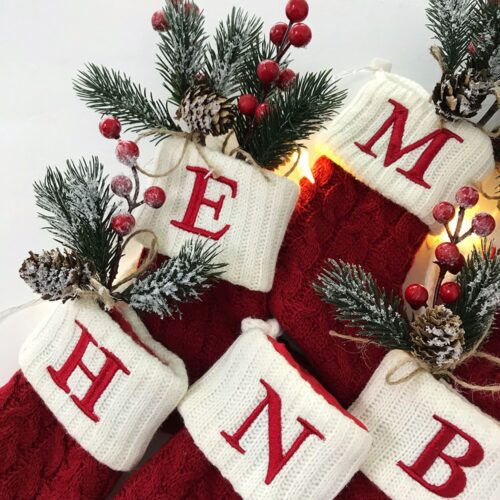 In Stock (Ships Out Within 24 Hours)
Give your home decor a personal touch this Christmas season with this Letter Christmas Stocking!
These gorgeous stockings are skillfully embroidered and engraved with bold capital letters
The letters are markers so you know which sock goes to who, which is really helpful if you are a big family
Uses the letter stocking to spell out your name or family name for a more personal holiday decoration
This stocking is knitted so it’s stretchable and fits a lot of gift items inside
Material: Knitted
Size: 18 x 14 cm
Package Content:
1 x Knitted Letter Christmas Stocking
SKU: 1005003490718315
$14.99
Select options
4.90 out of 5
(87)
Add to Wishlist 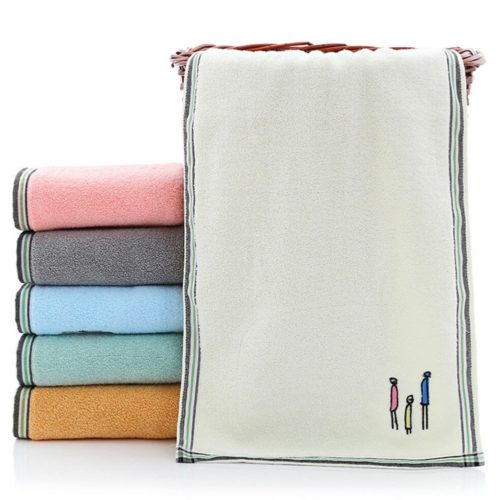 In Stock (Ships Out Within 24 Hours)
It has a soft and absorbent fabric material so you can dry your hands quickly
This towel is also quick-drying, making it effective and hygienic to use
Suitable to use in the bathroom for wiping your wet hands or face
Material: cotton, polyester
Dimensions: 25 x 50cm
Package content:
1 x Bathroom Hand Towel Washcloth
SKU: 33025227407
$9.99
Select options
4.74 out of 5
(23)
Add to Wishlist 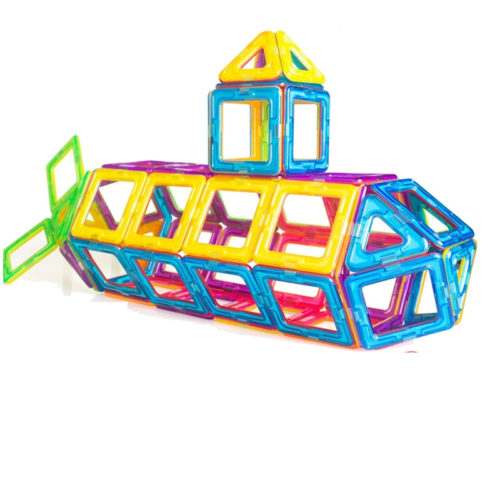 In Stock (Ships Out Within 24 Hours)
Enhance your child’s hands-on ability and put a smile on the faces of those who appreciate active and creative learning
Greatly help in children’s fine motor development and a number of essential skills and abilities
Children can develop a strong knowledge of architectural design and geometrical shapes at an early age
Material: Plastic and Magnet
Package Includes:
56 x Magnetic Blocks Construction Toy
1 x Storage Bag
1 x Booklet
SKU: 32892335657
$46.22
Add to cart
4.80 out of 5
(15)
Add to Wishlist 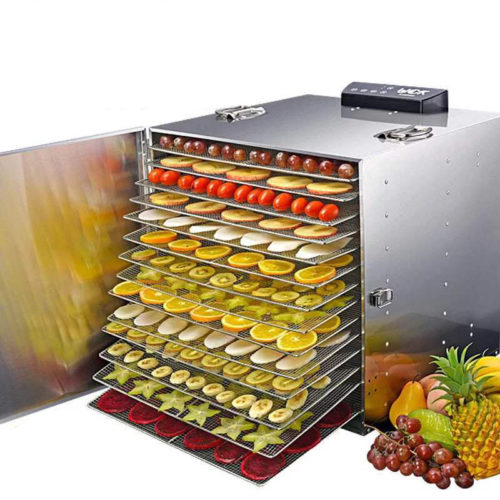 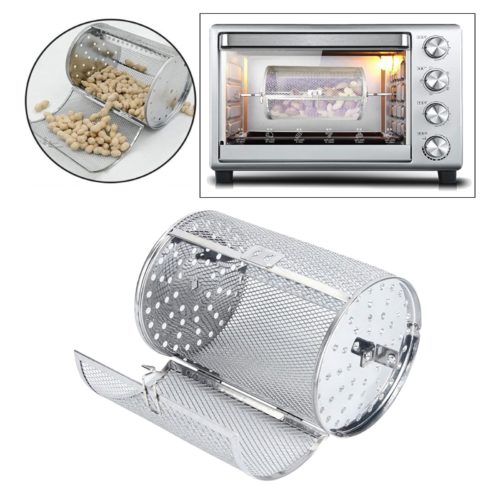 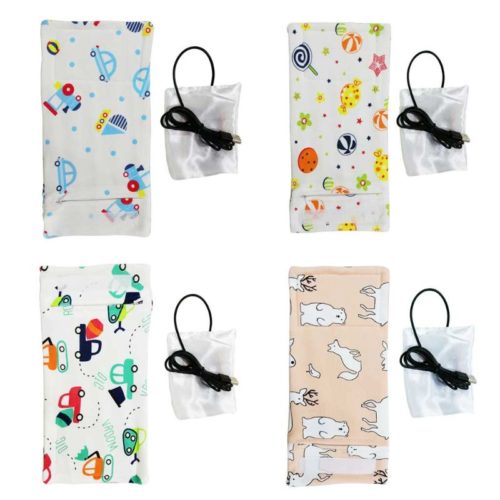 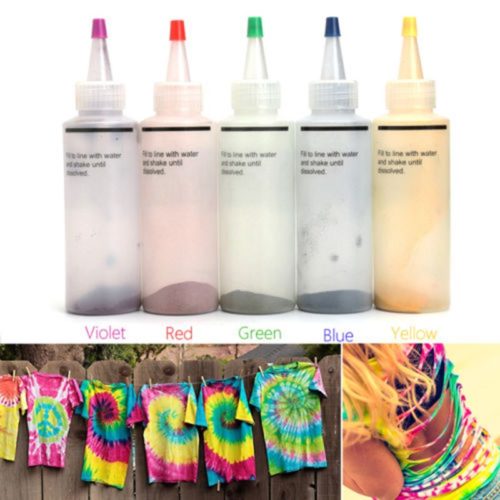 Product added, click to browse your wishlist → Browse Wishlist
The product is already in the wishlist! Browse Wishlist
Compare
Health And Beauty, Outdoors and Camping, Popular 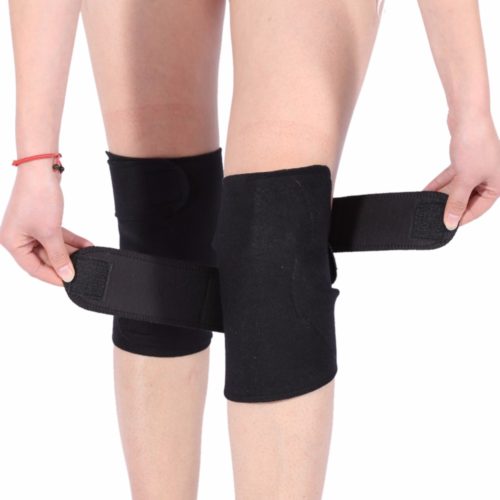 In Stock (Ships Out Within 24 Hours)
Very convenient and easy to use
Ideal for people suffering from arthritis, bone hyperplasia, leg muscle pain etc
Can let you move around while wearing it. You can still do your chores
Good for protecting the knee in physical activities
Promotes, good blood circulation, metabolism, and immunity
SKU: 32835110776
$18.30
Add to cart
4.67 out of 5
(134)
Add to Wishlist 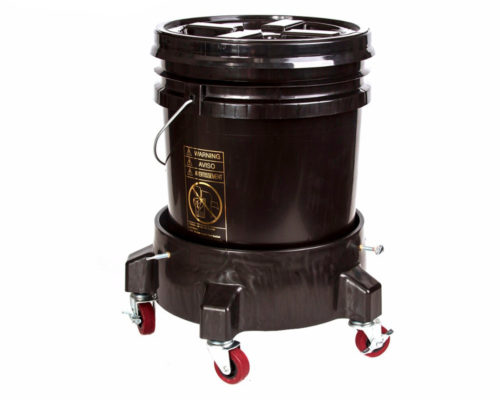 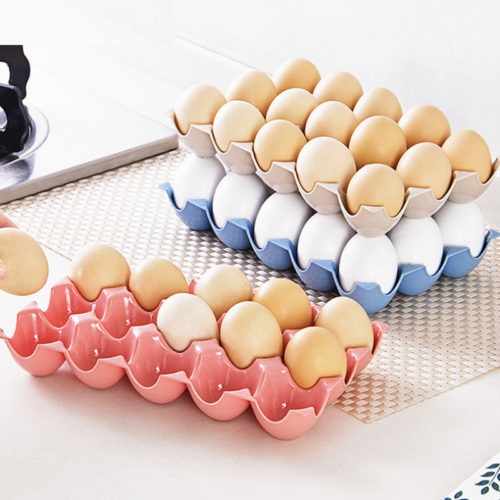 Photo 360 Panoramic Lens is the phone accessory you must have if you want the best wide-angle shots. The lens of this attachment is set to capture stunning panoramic sceneries. Enjoy it with your friends and family.

Built To Make A Difference

The Photo 360 lens has a four-spring protection feature that binds the attachment solidly. It provides a better fit and more stability in photo taking. The panoramic view is widely accepted because of it’s virtual-reality quality. It’s not a filter, but it takes shots of all the people around you, so no person is missing out. It is suitable for taking group shots and for featuring the scenery at your background. The structure of the Photo 360 Panoramic Lens is similar to a box that one would put overhead the phone. It is secure compared to other clip-on lenses. It snaps onto the top of your phone to automatically rest on the camera lens. However, some lenses need more adjustment. With this accessory, you’ll be able to capture photos 360°around to fully show your surroundings.

If you use its app, PanoClip, at the APP store you’ll also get a fisheye filter. To be able to use the app, tape the camera icon and follow the instructions on it. It will present a QR code that you can use to activate the app. Once activated, tap on “Switch Model” on the Settings and choose the lens model you bought from us. At the Album section, tap the camera icon then attach the Photo 360 Panoramic Lens while making sure it is aligned correctly. You can then take photos that you can share on social media sites in real-time. You may also edit your photos using the different features in the app so you can have more fun with them.

Be the first to review “Photo 360 Panoramic Lens” Cancel reply

There are no reviews yet.