Product added, click to browse your wishlist → Browse Wishlist
The product is already in the wishlist! Browse Wishlist
Compare
Consumer Electronics, Featured Products, For Her, Gift Ideas, Health And Beauty 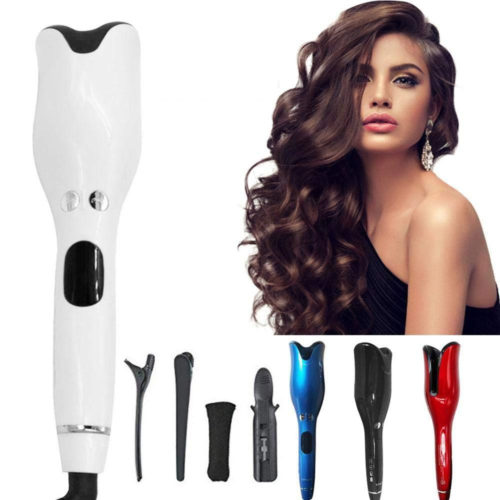 Product added, click to browse your wishlist → Browse Wishlist
The product is already in the wishlist! Browse Wishlist
Compare
Family & Child, Featured Products, For Her, For Him, Outdoors and Camping, Popular, Sports Accessories 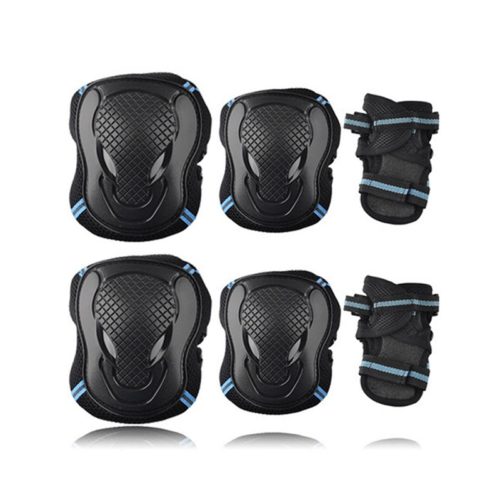 Family & Child, Featured Products, For Her, For Him, Outdoors and Camping, Popular, Sports Accessories

Rated 4.85 out of 5
(47)
In Stock (Ships Out Within 24 Hours)
With a breathable and moisture-absorbent cotton lining for comfort
Protects your knees, elbows, and wrist from getting scratches and bruises from falling
Suitable to use in biking, skateboarding, rollerblading, and more
Material: wear-resistant PP
For a list of sizes and measurements, please scroll down to the description area to find the sizing chart
Package content:
1 pair Knee Pads
1 pair Elbow Pads
1 pair Hand Guards
SKU: 32954251896
$34.99 – $35.99
Select options
Add to Wishlist 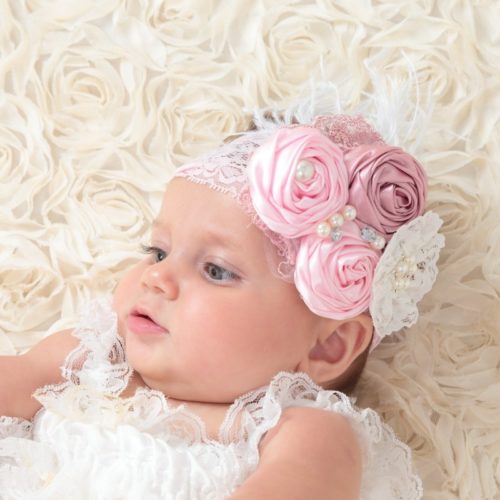 Rated 5.00 out of 5
(3)
In Stock (Ships Out Within 24 Hours)
It is soft and stretchy, it has three satin rosettes that can make your baby look pretty and charming
The perfect hair accessory for your newborn to match their cute outfits on any special occasions
Ideal to wear for your baby’s photography photo ops, family-get-together and many more
Materials: 3 Satin Rosettes, Lace, Rhinestone, Pearl and Feather
Length Size: 14″
Package Includes:
1 x Baby Girl Headband Photography Props
SKU: 32804679739
$15.90
Select options
Add to Wishlist 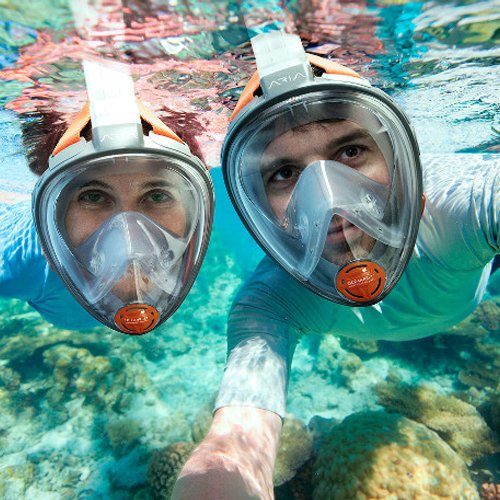 0 out of 5
(0)
In Stock (Ships Out Within 24 Hours)
Truly 180° Panoramic Field of Vision, great unrestricted view and allowed you to concentrate on what was around you. It is EASY TO USE so you can have more time enjoying your snorkeling experience.
Made by high quality materials which is SAFE to users. Skirt is made with 100% Silicone, Frame is 100% Polypropylene and Lens and Tube are made with 100.00% Polycarbonate – Acrylonitrile Butadiene Styrene (PC-ABS) 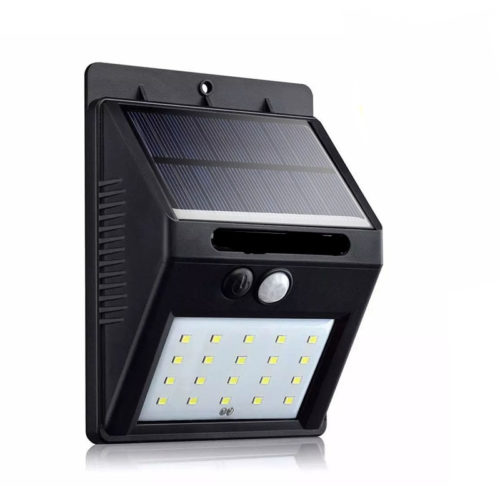 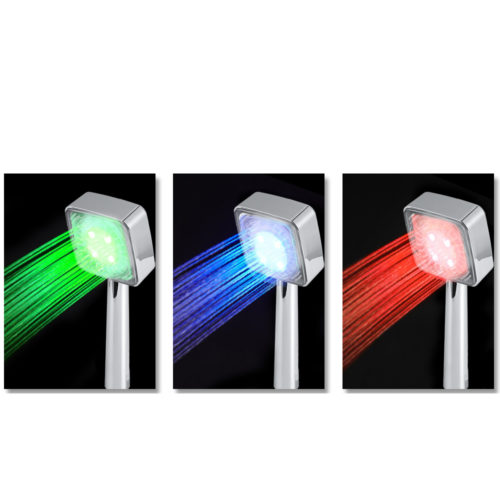 0 out of 5
(0)
In Stock (Ships Out Within 24 Hours)
This showerhead has LED lights that change color with every change in the water’s temperature; Green when it’s cold, Red when the water is Hot, and Blue when it’s just enough or warm
This showerhead is powered by water pressure and it does not need electricity or batteries for it to work
It is very easy to install and it works on all types of water faucet
LED Count: 12/Material: ABS Shell/Finish: Chrome/Size:8.5x24cm
Power Supply: Water Pressure
Package Content:
1 x Shower Head with LED Lights
SKU: 32896641300
$33.60
Add to cart
Add to Wishlist 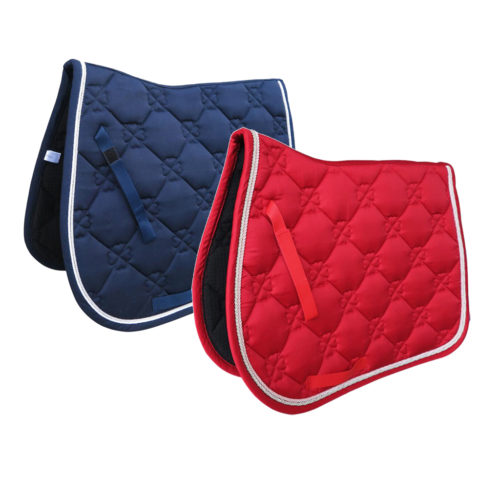 Rated 5.00 out of 5
(2)
In Stock (Ships Out Within 24 Hours)
The Saddle Pad serves as a cushion to provide comfort to both the horse and the rider
It absorbs shock waves which prevent cramps and bruises; The pad is comfortable to sit on
Easy to mount and breathable; Ideal for practices and performances
Material: Cotton
Size:69 x 52cm
Package Contents:
1 x Saddle Pad
SKU: 33051395379
$43.90
Select options
Add to Wishlist 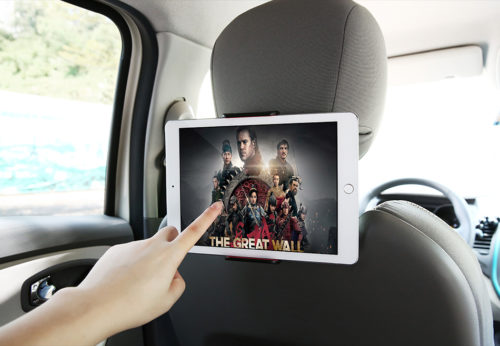 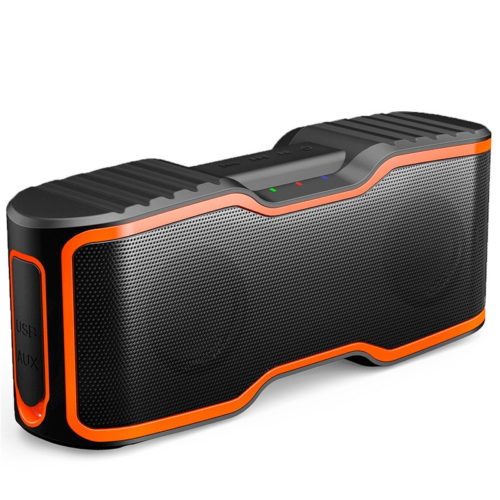 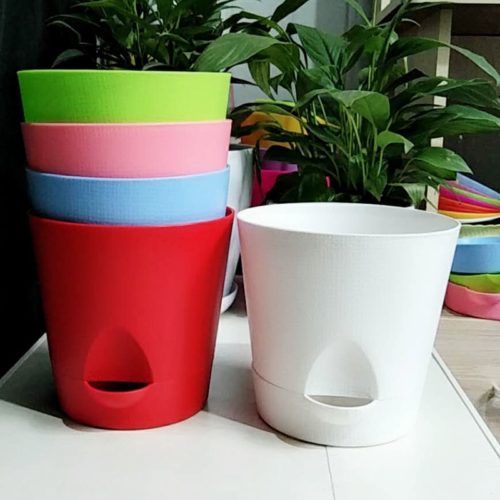 Rated 3.67 out of 5
(3)
In Stock (Ships Out Within 24 Hours)
This Indoor Plant Pot has a smooth waterproof surface that is easy to clean
It has a water reservoir at the bottom so it can function as a self-watering pot
The pot has a simple yet sleek design that is perfect as an indoor home decoration
Material: Plastic
Diameter Variants: 14 x 13cm; 11 x 10cm
Package Contents:
1 x Indoor Plant Pot
SKU: 32915111184
$24.74 – $26.64
Select options
Add to Wishlist 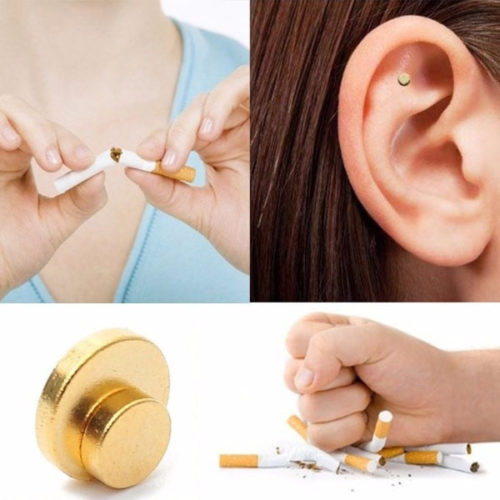 Rated 5.00 out of 5
(1)
In Stock (Ships Out Within 24 Hours)
One reusable kit.
No chemicals, pills or tonics.
All natural product.
Auricular therapy magnets are easy to use.
Natural, no chemicals, no pills.
Each package contains: 2 biomagnets. 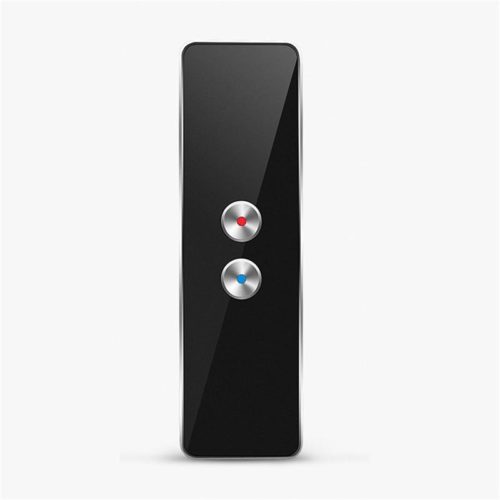 Rated 5.00 out of 5
(1)
In Stock (Ships Out Within 24 Hours)
Supports 40+ languages with 99.6% accuracy
Small and portable
Simple key operation
Use for travel, studies, and work
Phone synchronization
Long battery usage
Support Languages Translation: 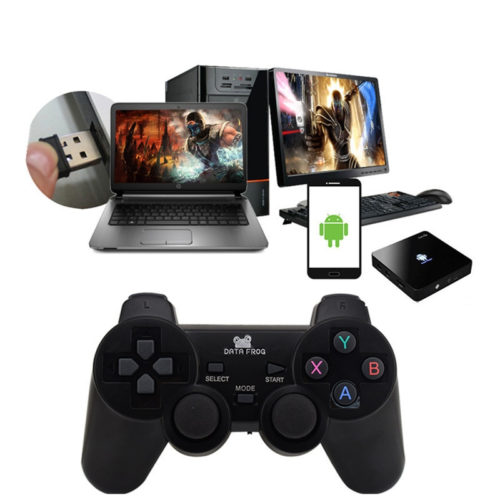 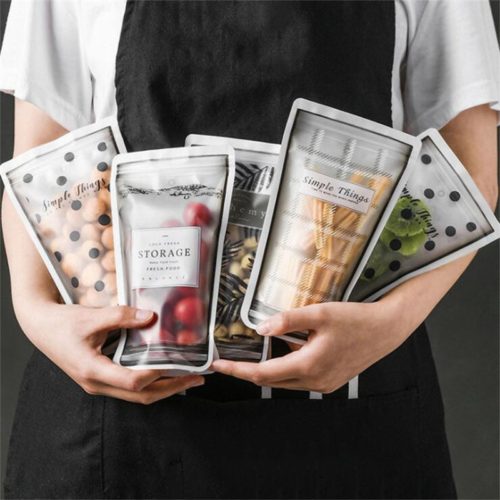 Rated 4.14 out of 5
(7)
In Stock (Ships Out Within 24 Hours)
These food storage bags are reusable making it economical to use
With resealable closure to keep the freshness of food inside
Portable and small so you can bring it anywhere with you
Material: silicone
Package content:
4 x Reusable Food Storage Bags
SKU: 4000034024835
$16.60
Add to cart
Add to Wishlist

Health And Convenience Is Easy With The Microwave Vegetable Steamer

How Does The Microwave Vegetable Steamer Work?

The Microwave Vegetable Steamer is a durable, easy to use microwave cooker.  Simply add water to the bottom tray of the steamer. Add food to the steaming trays, stack them onto the water tray and pop the steamer into the microwave.  Fat free, easy and convenient cooking, hence being one of he healthiest ways to prepare your meals.

The great thing about the separate steaming trays is that you can remove a tray when it is done and continue to steam the other. The steamer is perfect for preparing smaller meals or sides. It is also perfect to reheating left overs. By popping them into the microwave with the steamer, you can restore the moisture and flavor. This works great for meats and chicken.

NEW
Get LCPShop's Mobile App & Save Big!
You are using Desktop computer, so we'll send you the download link to your email so you can get it on your smartphone. You'll get 10% discount on every purchase you make with our App using the 'vipclub' coupon code.
×
SEND ME THE APP