Rated 4.81 out of 5 based on 32 customer ratings
(32 customer reviews)
In Stock (Ships Out Within 24 Hours)
Ask a Question About This Product
Add to Wishlist 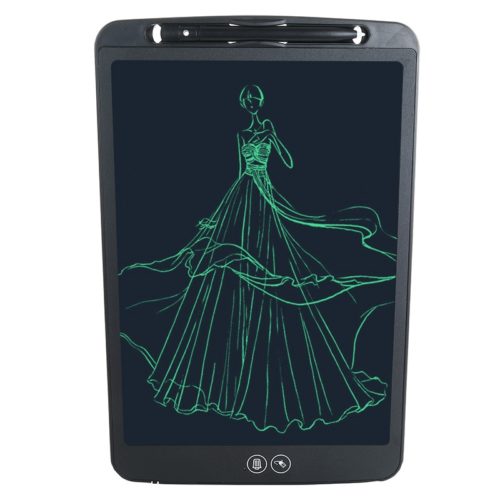 Rated 5.00 out of 5
(2)
In Stock (Ships Out Within 24 Hours)
This drawing tablet will let your child develop their artistic intelligence and spark their creativity
It has a lightweight screen so that it easy for your child to carry this drawing board
It is an ink-free board and it does not use other colorants that may cause stain on your home furniture
Screen Resolution: 1920 x 1080/Tablet Width: 185mm/Material: ABS Plastic
Tablet length: 285mm/Screen Size(diagonal): 12″/Power Source: 3V Button Battery (not Included)
Product Variants:
Drawing Board with Eraser
Drawing Board without Eraser
Package Content:
1 x Drawing Board
1 x Drawing Pen
SKU: 33021517819
$38.43 – $40.18
Select options
Add to Wishlist

Rated 4.86 out of 5
(58)
In Stock (Ships Out Within 24 Hours)
The Alcohol Stove is portable, easy to set up and ideal for backpacking trips
It is safe and requires only alcohol as a fuel source; It is stainless and rustproof
It is lightweight, compact; It has a fire regulating valve to adjust the firepower easily
Material: Stainless Steel, Copper/ Weight: 140g
Stove Size: 90 mm x 65 mm
Package Contents:
1 Set Alcohol Stove (Base, Bracket, Stove Shell, Stove Cover, Fire Regulating Valve)
SKU: 32753458931
$29.00
Select options
Add to Wishlist 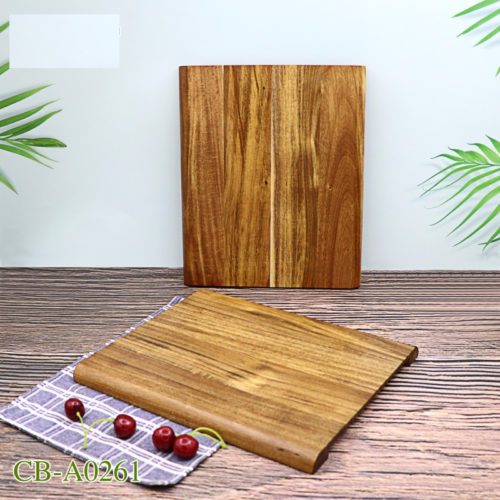 Rated 5.00 out of 5
(1)
In Stock (Ships Out Within 24 Hours)
This Wooden Serving Tray is perfect for cheese boards and serving other food
It is durable and lightweight so it is easy to carry and has a smooth surface as well
The tray is multipurpose as it can also be used as a chopping board
Material: Acacia Wood
Size: 300 x 250 x 18 mm
Package Contents:
1 x Wooden Serving Tray
SKU: 4000257780431
$34.90
Add to cart
Add to Wishlist 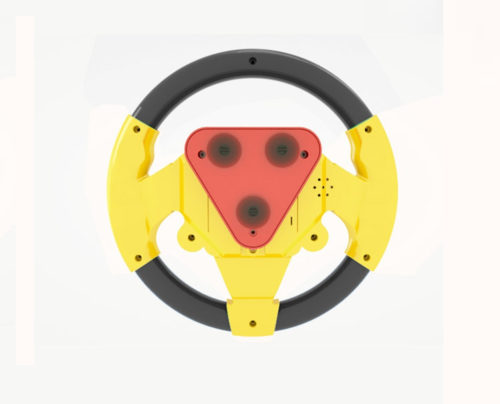 Rated 5.00 out of 5
(1)
In Stock (Ships Out Within 24 Hours)
It provides entertainment for your kids as they try to imitate the driver’s movements
Helps kids develop motor skills, senses, and imagination
It comes with lights and sounds that can be entertaining for kids
Material: Plastic; Size: 27 x 24cm
Battery: 2 x AA (Not Included)
Package Contents:
1 x Toy Steering Wheel Driving Simulation Toys
SKU: 4000246958062
$24.64
Select options
Add to Wishlist 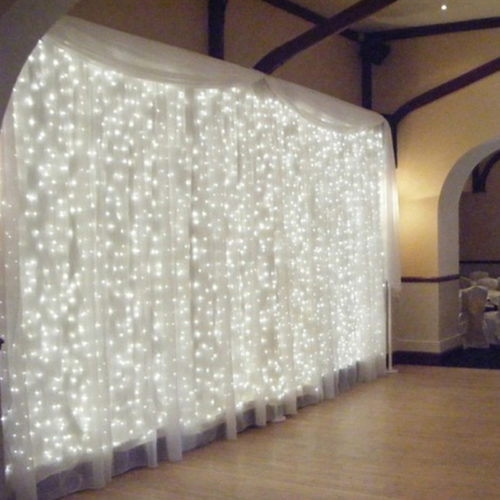 Rated 4.91 out of 5
(98)
In Stock (Ships Out Within 24 Hours)
A set includes 12 strings with 25 bulbs in each; light bulbs in total are 300
Low-energy consumption, so it’s 100% environmental-friendly
Available in blue, white, and warm white colors which is also changeable
14 ft in length
Includes 8 modes of light presentation
Perfect for any kind of decoration, especially during the Christmas holiday
Easy to install
SKU: 32750422647
$46.52
Select options
Add to Wishlist 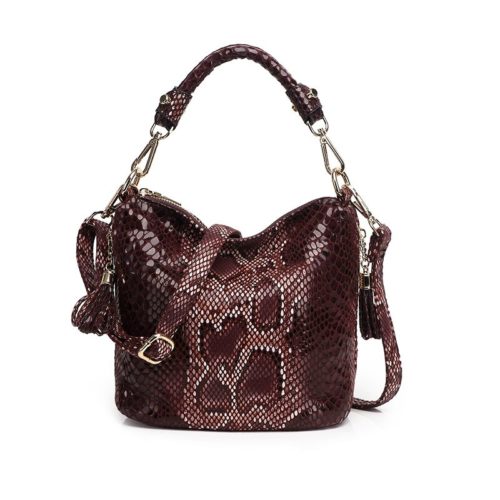 Rated 4.57 out of 5
(7)
In Stock (Ships Out Within 24 Hours)
You can wear this bag in three different ways: handbag, shoulder bag, messenger bag
It has different compartments inside to secure your personal belongings
Made of Polyurethane materials that are durable even with daily use
Size: Bag-21cm x 13cm x 21cm / Adjustable Strap: 40-68cm / Handle: 10cm
Package Content: 1 x Shoulder Bags for Women Convertible Wear
SKU: 32913509735
$46.57
Select options
Add to Wishlist 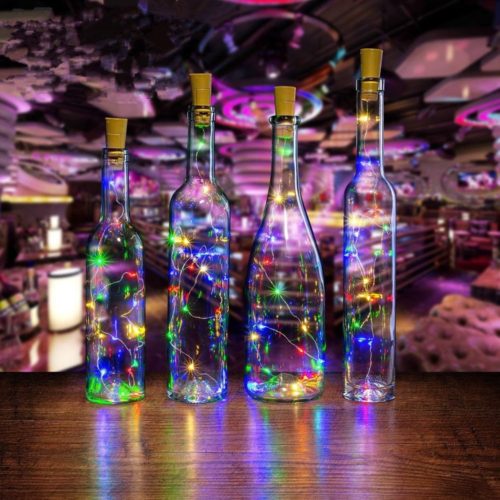 Product added, click to browse your wishlist → Browse Wishlist
The product is already in the wishlist! Browse Wishlist
Compare
Featured Products, For Her, Health And Beauty, Popular 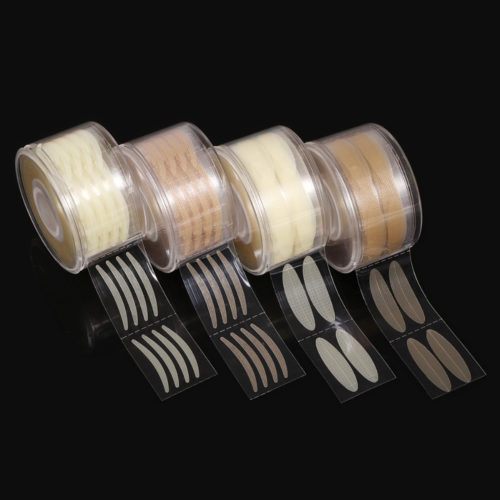 Featured Products, For Her, Health And Beauty, Popular

Product added, click to browse your wishlist → Browse Wishlist
The product is already in the wishlist! Browse Wishlist
Compare
Featured Products, For Her, For Him, Health And Beauty, Popular 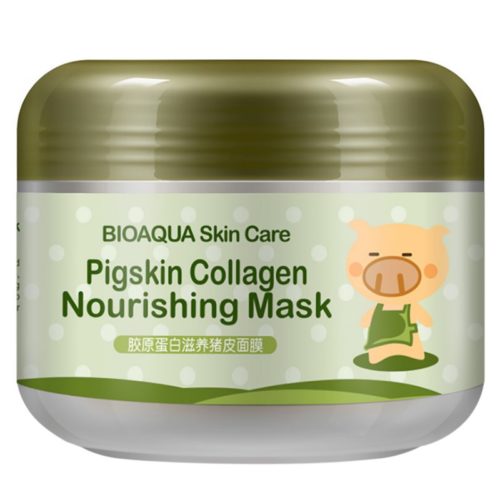 Featured Products, For Her, For Him, Health And Beauty, Popular 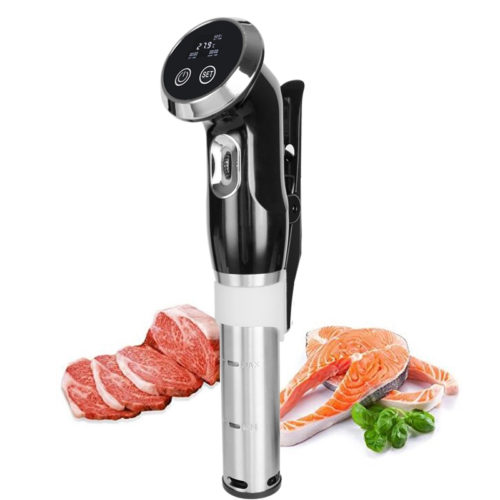 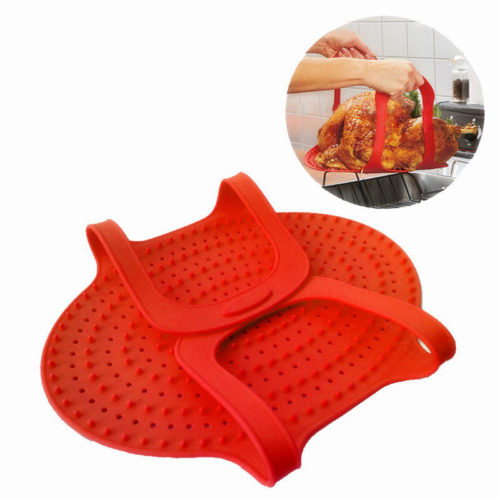 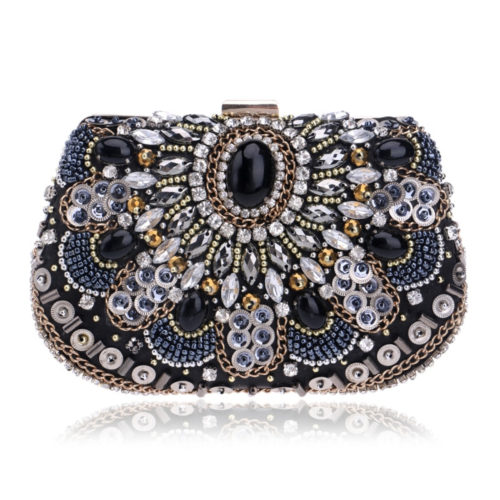 Rated 5.00 out of 5
(20)
In Stock (Ships Out Within 24 Hours)
It can offer you elegance and great function during an evening occasion
Fashionable material that can help you carry your necessities
Has a chain sling strap and beautiful embroidery of beads
Material: Metal, Polyester, Beads
Size: 18.5cm x 6.5cm x 12cm
Package Includes:
1 x Evening Purse Beaded Bag
SKU: 32436392137
$43.92
Select options
Add to Wishlist 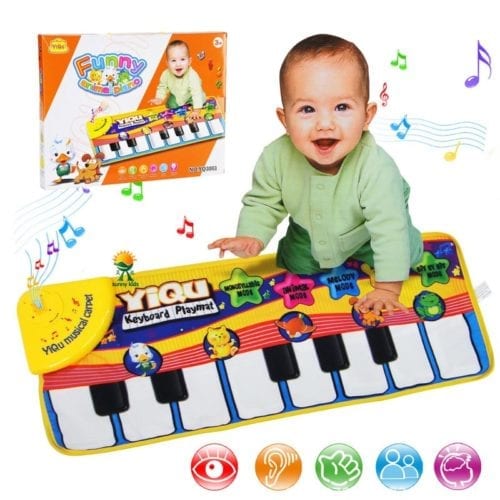 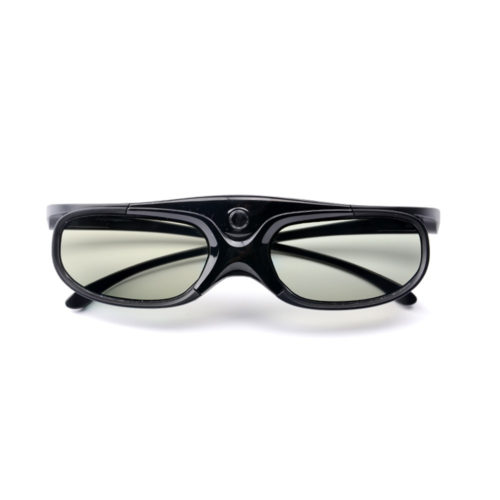 Rated 4.75 out of 5
(4)
In Stock (Ships Out Within 24 Hours)
High transmittance and high contrast make the picture more clear and brilliant
One charge can work for 60 hours continuously
Automatically turns on when watching
Lightweight and comfortable to wear
With dust bag and wipe cloth
Battery: 80 mAh
Weight: 30 grams
SKU: 32862321197
$48.33
Add to cart
Add to Wishlist

Experience the magic and thrill of your favorite Game of Thrones all over again with this Game of Thrones Music Box. This music box is perfectly handcrafted. It also plays the intro of the all-time favorite movie series the Game of Thrones. The Game of Thrones or GOT, as the fans, name it is a famous movie series. It is starred by Kit Harrington, Emilia Clark, Sophie Turner, and other blockbuster Hollywood stars. In the movie, the characters embark on different journeys with a single goal in mind: to secure the Iron Throne for themselves. This movie has also become a worldwide hit because of the unexpected plot twists in the series. Moreover, the movie has captured the hearts of many from around the globe because of its mindblowing scenes, amazing cinematography, of course, superb acting by its blockbuster cast.

If you are a GOT fan, you know the soundtrack by heart. That’s why every GOT fan knows that the movie is never complete without its soundtrack. This soundtrack is played at the beginning of every episode and it has become the icon of the movie ever since. So, this music box is special for every GOT fan. It is definitely an item that you have to have in your GOT collection.

This music box is a well-crafted hand crank box that every GOT fan should have! Much more if you are a GOT merchandise collector, then you should definitely get this music box. It is also a mechanical music box and it does need a battery. Moreover, what’s amazing about it is then when you open the box you see the mechanism work as it plays the mellow GOT soundtrack. You can choose from these iconic GOT songs for your music box: Castle in the Sky, Canon, Song of Joy, Wedding March, and Game of Thrones intro soundtrack.