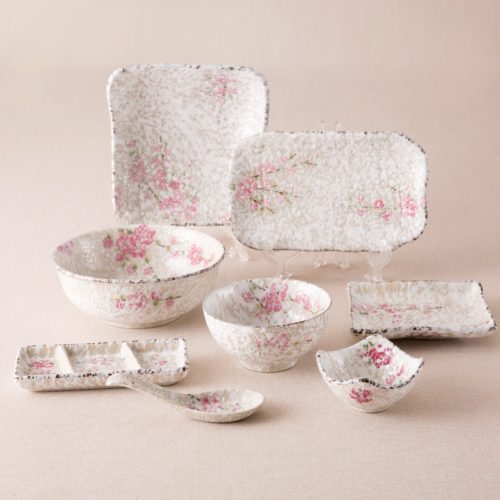 Product added, click to browse your wishlist → Browse Wishlist
The product is already in the wishlist! Browse Wishlist
Compare
DIY, For Her, Gift Ideas, Health And Beauty, Popular 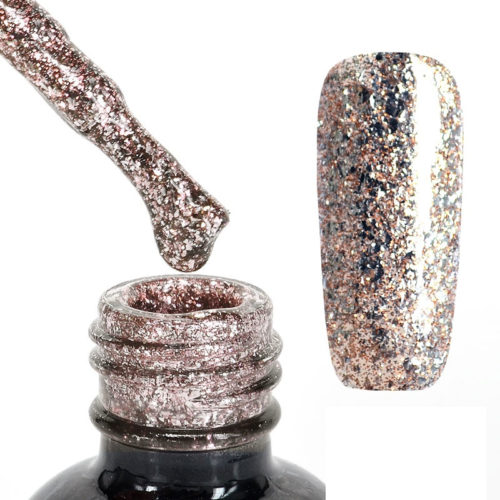 DIY, For Her, Gift Ideas, Health And Beauty, Popular

Rated 5.00 out of 5
(199)
In Stock (Ships Out Within 24 Hours)
Lasts longer than regular nail polish
It acts as a protection to dirt and pollution for healthier nails
You will have shining and elegant looking nails for weeks
Net Wt: 12ml / Ingredient: UV Curable Polyurethane Resin
Variant: Your choice of UV & LED nail color, base coat, primer, or top coat
Package Content/s: 1 x Gel Nail Colors UV/LED Coat
SKU: 32774350791
$23.75 – $24.30
Select options
Add to Wishlist 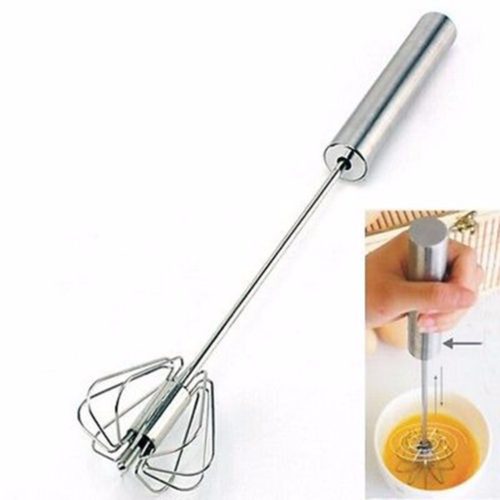 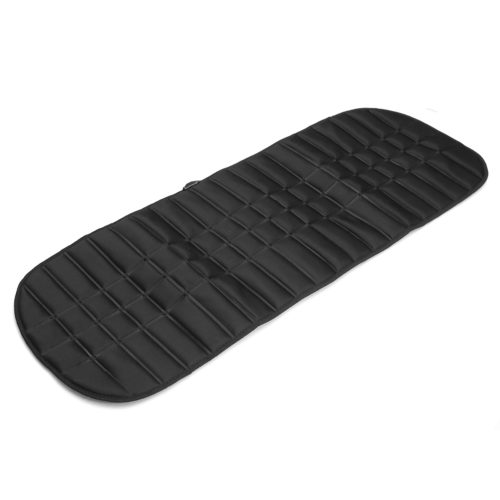 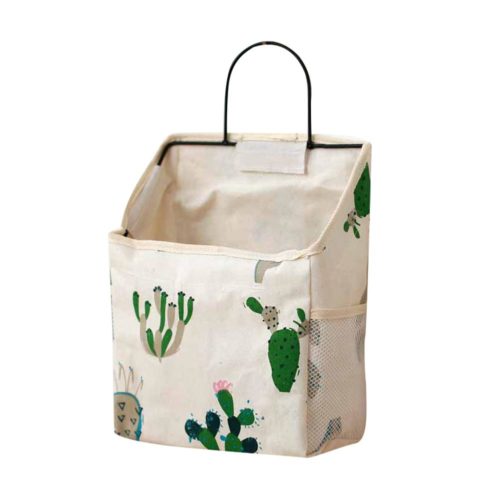 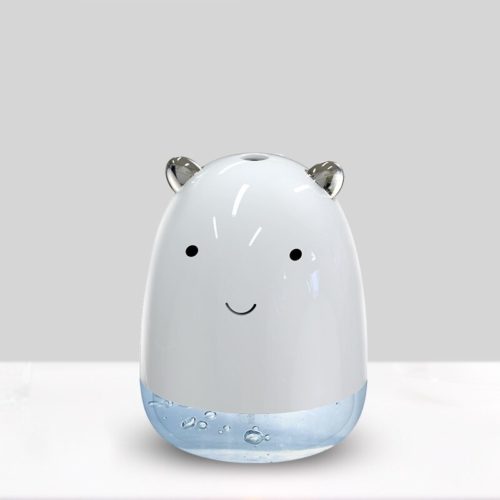 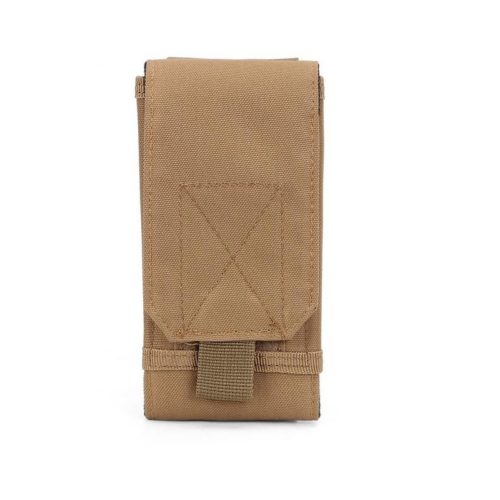 Rated 5.00 out of 5
(99)
In Stock (Ships Out Within 24 Hours)
A strong and durable tactical pouch that’s perfect to use in bringing your mobile phone
Can be attached to any bag, mobile webbing vest, backpack, or duty belt for your convenience
Flexible and adjustable to suit your needs
Material: nylon
Dimensions: 16 x 10 x 2cm / Weight: 70g
Package content: 1 x Tactical Pouch Phone Waist Bag
SKU: 32817296673
$22.19
Select options
Add to Wishlist 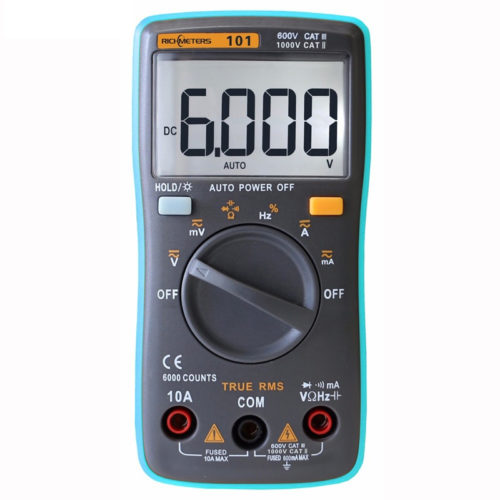 Rated 4.85 out of 5
(513)
In Stock (Ships Out Within 24 Hours)
For reading electrical values such as current, voltage, and resistance
LCD features 4 numeric values for accurate readings
Has auto-range
Uses a knob selector for easy usage
Compact and lightweight, perfect fit inside the toolbox
Includes testing probes and a manual with a pouch for storage
SKU: 32739995905
$37.50
Add to cart
Add to Wishlist 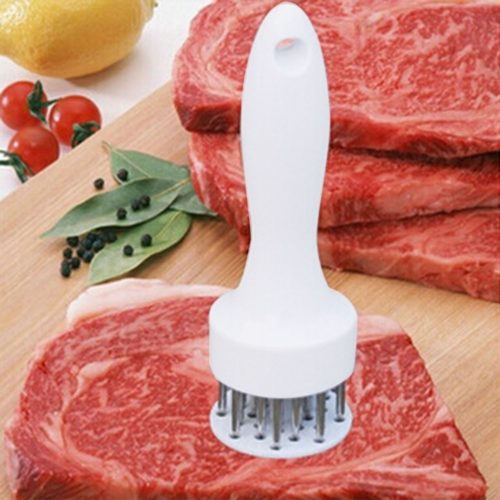 Rated 4.50 out of 5
(2)
In Stock (Ships Out Within 24 Hours)
Save time and effort with the Professional Meat Tenderizer in your own kitchen
Stainless-steel prongs break down tough meat fibers leaving you with tender, succulent meat everytime
Also useful for piercing meats before marinating
Heavy-duty spring-loaded mechanism controls action precisely and evenly tenderizers your meat 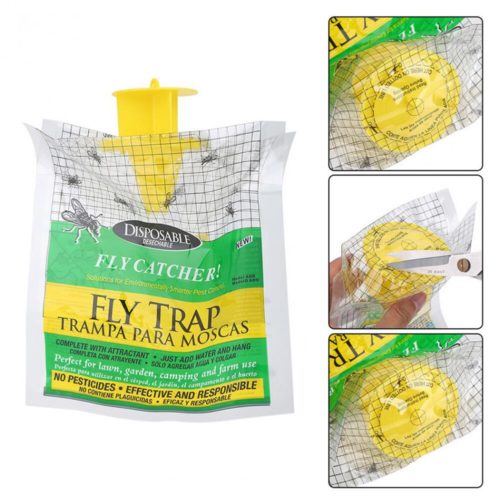 0 out of 5
(0)
In Stock (Ships Out Within 24 Hours)
Get rid of pesky houseflies in a hygienic way with this fly trap bag
It does not use chemicals or pesticides
It is disposable so you do not have to clean the mess afterward
Bag material: Plastic/Weight: 27g
Size: approx. 250 x 200mm/Package Size: approx. 260 x 210 x 20mm
Package Content:
1 x Fly Trap Bag
SKU: n/a
$9.70
Add to cart
Add to Wishlist 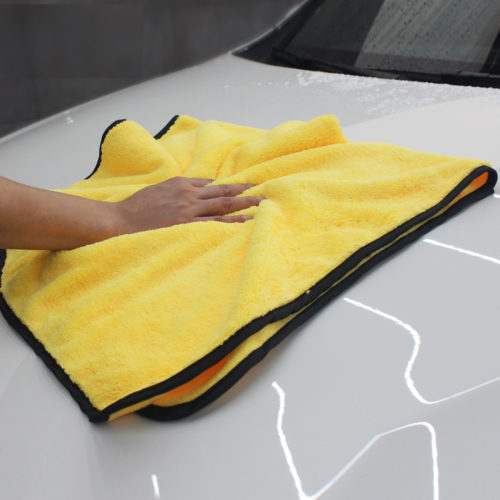 Rated 4.76 out of 5
(80)
In Stock (Ships Out Within 24 Hours)
Microfiber Cloth Towel
Super absorbent Microfiber
Can hold up to 7 times its weight in water
Super large
Can wash and dry a bigger area faster
Soft fibers, no scratching
SKU: 32795541864
$25.00
Add to cart
Add to Wishlist 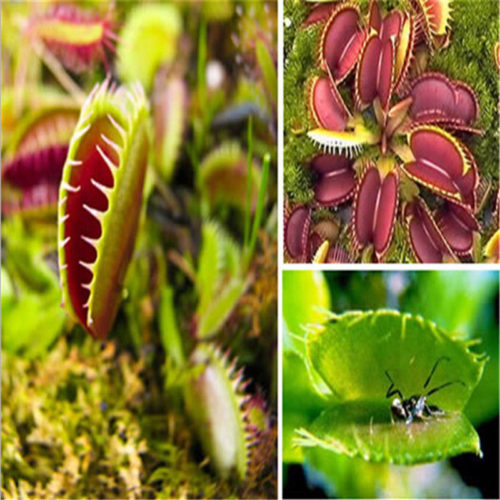 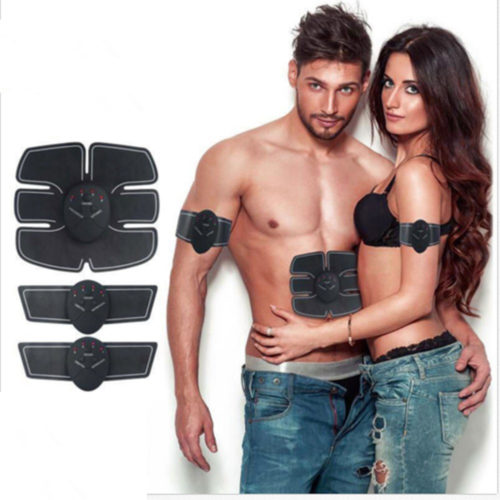 Rated 5.00 out of 5
(1)
In Stock (Ships Out Within 24 Hours)
Abs Stimulator uses advanced EMS technology
You can build, shape and tone your body
Secure and efficient
High-tech unit with a wireless and 360 degree controller
Easy to use
Unisex muscle toning device 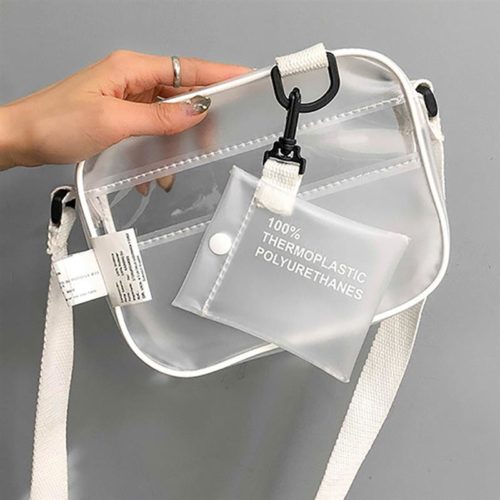 A game controller has many forms, and they are always devices that enable the gamer to perform actions and tasks. The Game Controller Shooting Console is a different kind of controller and is suited to shooting games played online.

Video games have been evolving for years because of developers finding more years to get the gamer more engaged. Tournaments have been won, and suddenly, it’s not just played on your computer anymore. Some popular gaming consoles allow further participation of the gamer so that it could make them feel it closest to reality. In many ways, this shooting console is the same. It’s a controller that suits smartphones and allows the user to play the game in a more realistic sense. It’s easy to use, too. Just connect the phone to the gun controller via Bluetooth. Place the smartphone onto the top of the gun controller. Activate a shooting game and shoot your targets using the wireless console. It works with Android 3.2 and above and can be used for smart TV and other screens that support shootout games.

You may also use it with other Bluetooth gaming consoles with operating systems such as Windows XP, 7, and 8. It simulates actions that are similar to real shooting games such as magazine removal and new cartridge placements. The distance through Bluetooth connection allows up to 8 meters. It will enable smartphones up to 6 inches to fit into the bracket. Non-vibration playtime could reach up to 25 hours. Otherwise, it allows up to 12 hours playtime. It’s an excellent way for gamer friends to bond over and even form teams if the games enable multiplayer. This allows the user to pass the time whenever and wherever. The controller measures 26.3 x 13.5 x 9.2cm, allowing you to bring it anywhere as it is portable and lightweight.