Rated 5.00 out of 5 based on 1 customer rating
(1 customer review)
In Stock (Ships Out Within 24 Hours)
Ask a Question About This Product
Add to Wishlist 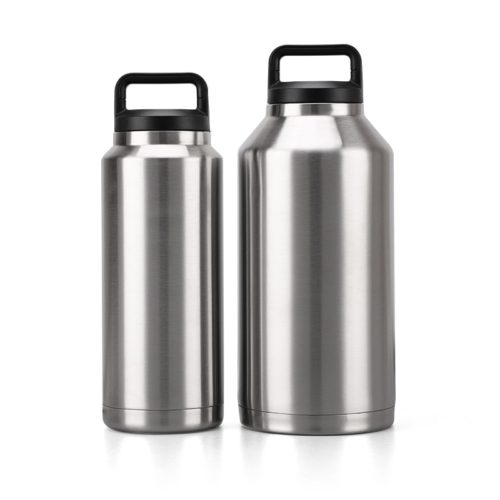 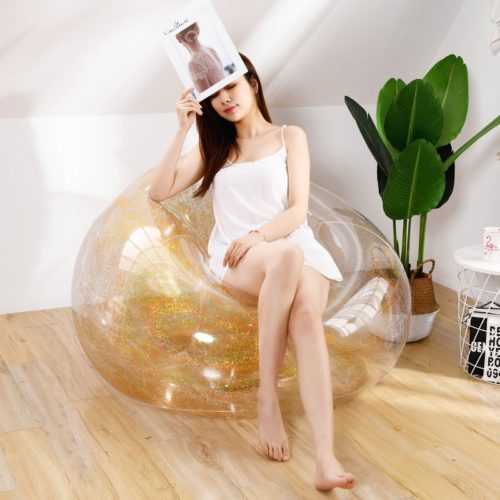 Rated 3.50 out of 5
(2)
In Stock (Ships Out Within 24 Hours)
A lightweight and portable inflatable chair so you can bring and use it anywhere
Foldable by deflating it when not in use so you can easily keep it
Gives you comfort while seating on it
Material: PVC
Dimensions: 100 x 98 x 60cm
Package content: 1 x Inflatable Chair Portable Seat
SKU: 33046734819
$49.71
Select options
Add to Wishlist 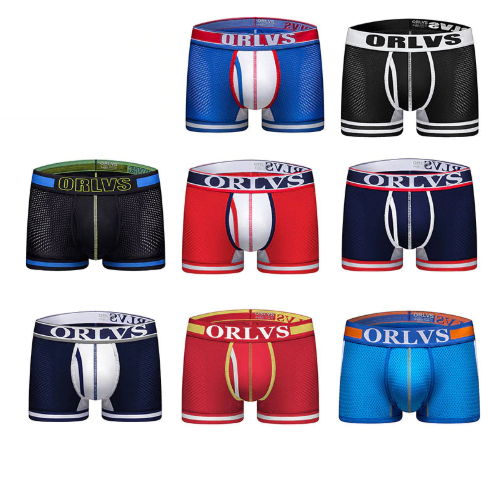 Clothes, For Him, Popular 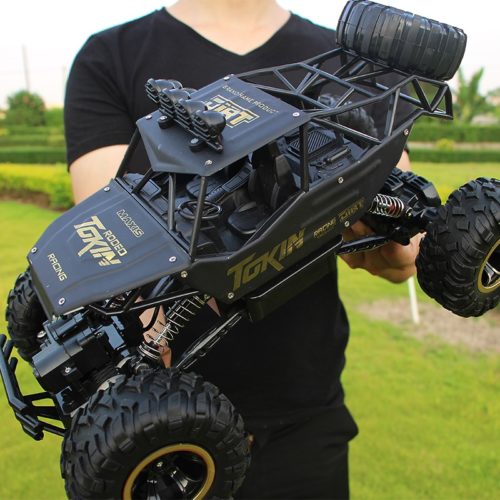 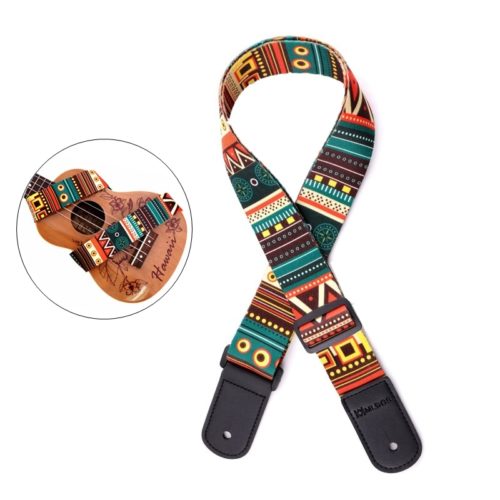 Rated 5.00 out of 5
(5)
In Stock (Ships Out Within 24 Hours)
This Ukulele Strap makes it more convenient to carry the instrument while playing
It is adjustable in length from 54cm up to 120 cm to fit all body shapes and sizes
Its heads are of PU leather material which is durable and the strap is washable
Main Material: Polyester Fibre
Width: 3.8cm / Head Material: PU Leather
Length: 54-120cm
Package Contents:
1 x Ukulele Strap
SKU: 4000249754427
$21.77
Add to cart
Add to Wishlist 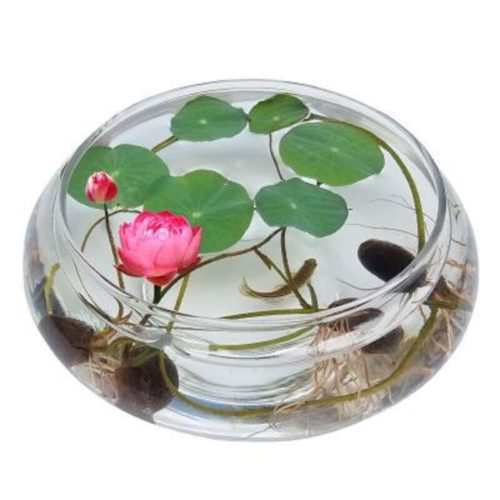 Rated 4.72 out of 5
(85)
In Stock (Ships Out Within 24 Hours)
The Hydroponic Plants Seeds 20PC Set doesn’t need soil or gravel; It is great for indoors and outdoors
It can be used in fish bowls or ponds; It helps provide oxygen for fishes
It makes a great home decoration; It is easy to plant and maintain
Plant Type: Hydroponics/ Size: Small
Variety: Flowering Plant
Package Contents:
20 x Hydroponic Plant Seeds (Set)
SKU: 32962908331
$21.16
Add to cart
Add to Wishlist

Product added, click to browse your wishlist → Browse Wishlist
The product is already in the wishlist! Browse Wishlist
Compare
Clothes, Featured Products, For Her, Popular 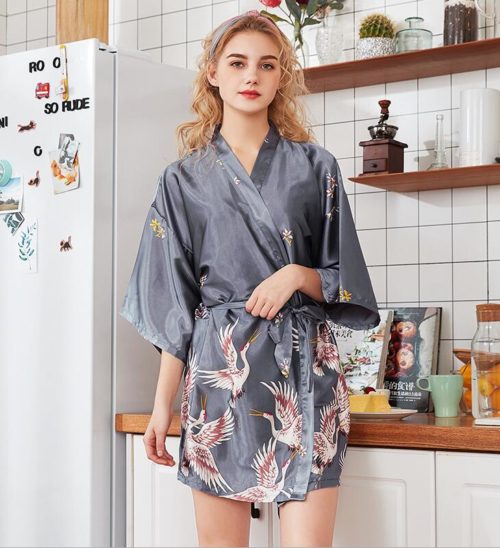 Clothes, Featured Products, For Her, Popular

Rated 4.85 out of 5
(82)
In Stock (Ships Out Within 24 Hours)
Made of light fabric that’s gentle to the skin and makes a good nightwear
It is inspired by the Japanese kimono printed with feminine florals and is above the knee cut
Material: Polyester
For a list of sizes and measurements, please scroll down to the description area to find the sizing chart
SKU: 32815551387
$25.90
Select options
Add to Wishlist 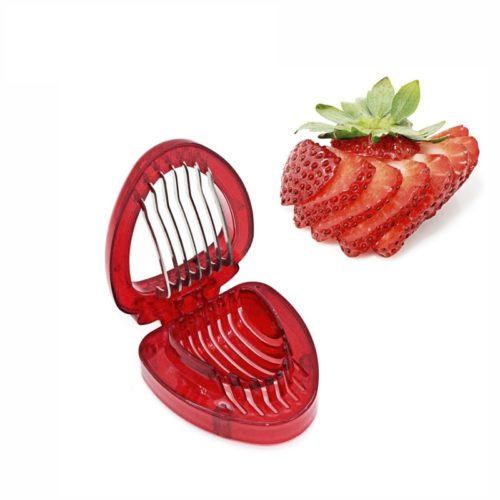 0 out of 5
(0)
In Stock (Ships Out Within 24 Hours)
Strawberry Slicer
Creates perfectly, even strawberry slices
Durable stainless steel blades
Ideal for cakes, pies and garnishes
SKU: n/a
$7.80
Add to cart
Add to Wishlist 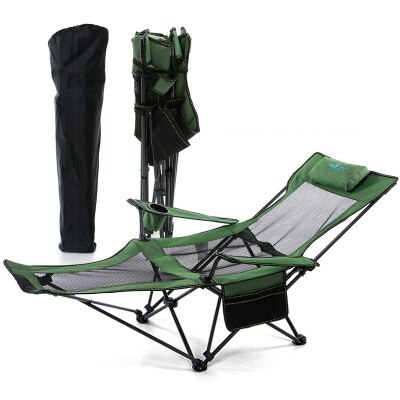 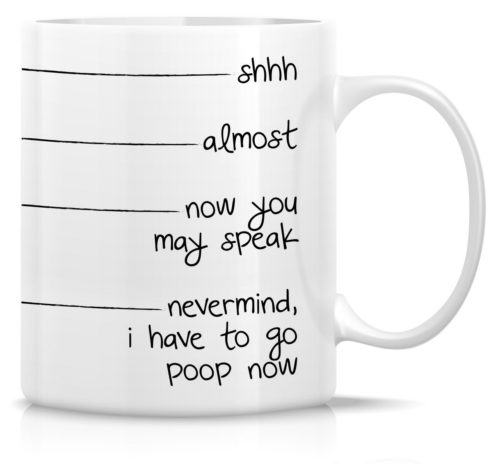 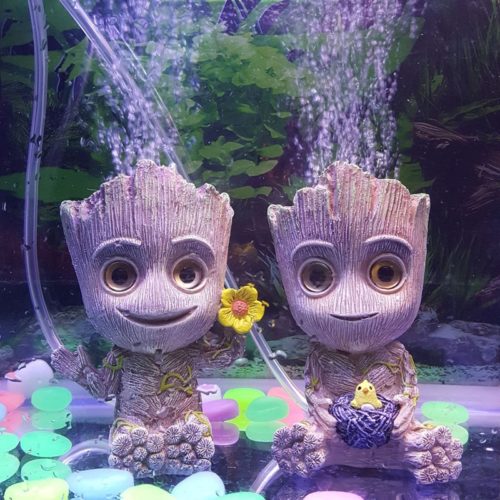 0 out of 5
(0)
In Stock (Ships Out Within 24 Hours)
A decorative material with a cartoon design
It can effectively beautify your fish tank
Wear-resistant decor that is durable and eye-catching
Material: Resin
Size: 7 x 12cm
Package Content:
1 x Aquarium Decor Cartoon Figure
1 x Air Stone
SKU: 4000449316924
$29.85
Select options
Add to Wishlist 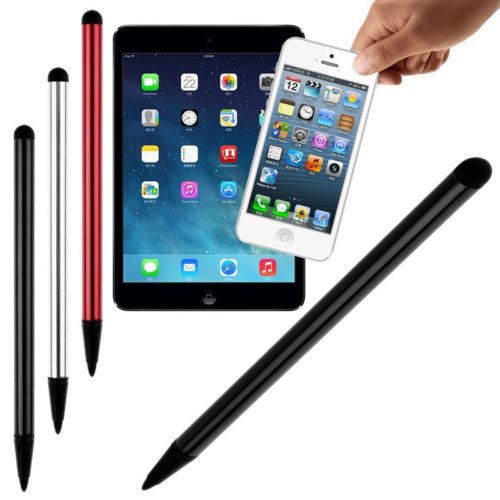 Rated 4.55 out of 5
(96)
In Stock (Ships Out Within 24 Hours)
Get this touch screen pen for your smartphone or iPad to draw, write, and navigate on them better
You can use both sides of the pen, they also work on both capacitive and resistive screens
This has high-compatibility with all touchscreen device, it’s also gentle on the screen and doesn’t scratch
Material: Plastic + Rubber
Size: 1 × 1 × 12cm
Compatibility: (Capacities touch screen devices) iPhone 7, 7 Plus, 6, 6s, 6 Plus, 6s Plus, iPad Mini, iPad Air, iPod, Samsung Galaxy S3, s4, s5, s6, s7 edge, HTC, Google Nexus, Blackberry, Sony, Android Phones and Resistive Touch Screen device
Package Content:
1 x Touch Screen Pen 2 in 1 Tablet Stylus
SKU: 4000532540763
$19.90
Select options
Add to Wishlist 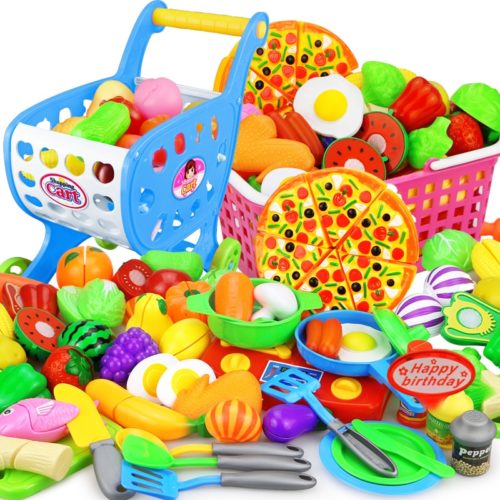 For your expensive camera lens, use this eyeglass cleaning cloth to wipe away those smudges. These wipes are reusable and convenient to use. Use it for your electronics, and you can be sure that it will leave no marks or streaks.  This cloth won’t scratch the delicate surface. Most importantly, you can be sure that your spectacles will be clean when you use it. You will be able to watch your favorite movie and enjoy it fully without the blurry.

Use this eyeglass cleaning cloth so you can effectively clean all your electronics. You can use it to clean your TV screen and smartphones. It has a convenient size that can fit in your pocket. When you go outdoor, make sure to bring this cloth. Anytime and anywhere, when you see dirt on your eyeglasses, you can clean it immediately. Then you can also put it in your pouch so you can locate it easily every time you need it.