Rated 4.78 out of 5 based on 73 customer ratings
(73 customer reviews)
Ask a Question About This Product
Add to Wishlist 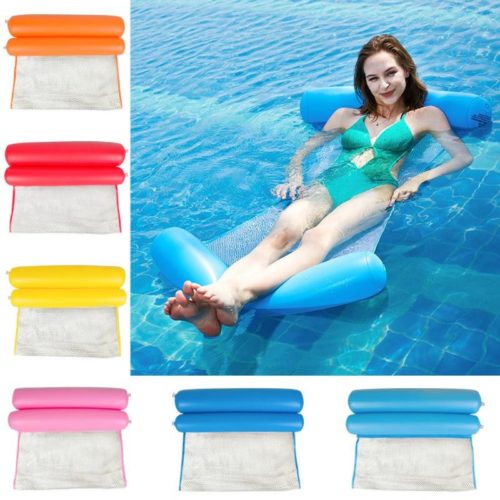 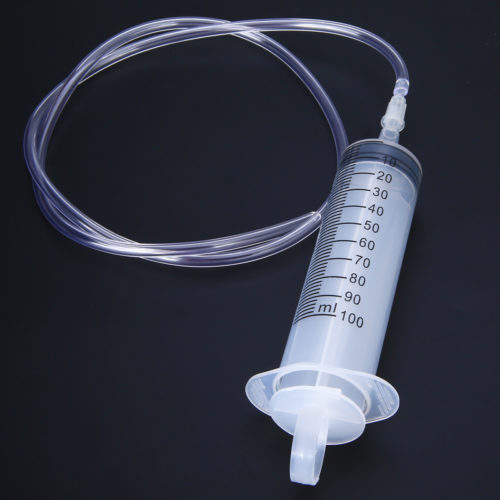 Rated 4.87 out of 5
(30)
In Stock (Ships Out Within 24 Hours)
This Feeding Syringe 100mL Tube with Hose is ideal for feeding young animals
It comes with a hose to refill conveniently; Has a transparent design for easy monitoring
This tool is multipurpose and can also be used for refilling printer inks and more
Material: Rubber Seal, Plastic
Capacity: 100mL/ Hose Length: 90cm
Inner Diameter: 9mm/ Tip Size: 3cm
Package Contents:
1 x Feeding Syringe
1 x Hose
SKU: 32947334522
$21.87
Add to cart
Add to Wishlist 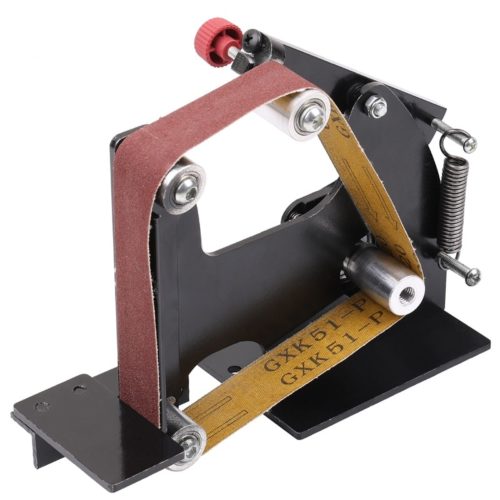 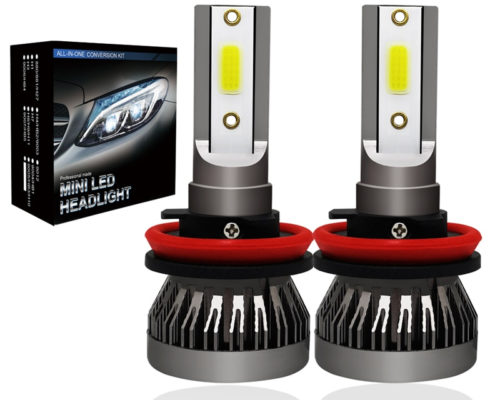 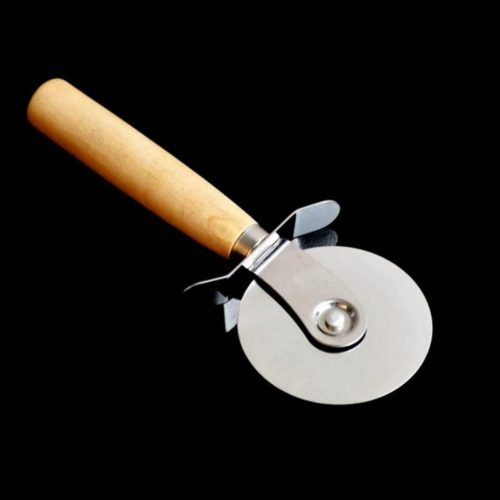 Rated 4.83 out of 5
(30)
In Stock (Ships Out Within 24 Hours)
This Pizza Cutter Wheel conveniently slices pizzas cleanly into even slices
Made of a stainless material that is rustproof and food-safe as well
It has a comfortable-to-hold ergonomic handle that is of wooden material
Material: Stainless Steel, Wood
Size: 17.4 cm x 6.6 cm
Package Contents:
1 x Pizza Cutter Wheel
SKU: 32990641220
$11.72
Add to cart
Add to Wishlist 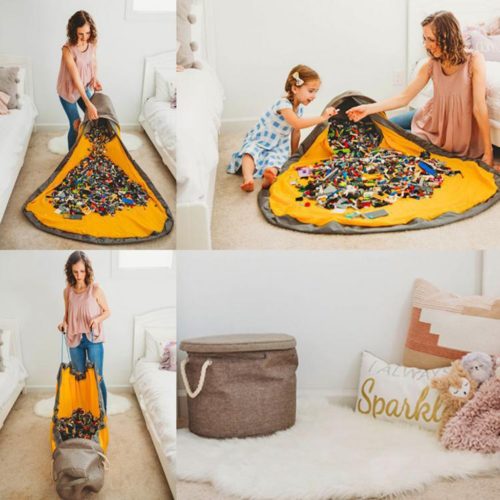 Rated 4.57 out of 5
(7)
In Stock (Ships Out Within 24 Hours)
The Lego mat bag is a convertible playmat and toy storage bag
Cleaning up hundreds of Lego pieces will only take you a little bit of time vs. when you are manually picking up the Lego pieces piece by piece
It has rope handles and a cover; portable and very easy to store
Material: Canvas
Expanded Length: 150 cm /29” / Thickness: 1 cm
Package Content:
1 x Lego Mat Bag (Lego blocks not included)
SKU: 4000003825822
$33.90
Add to cart
Add to Wishlist 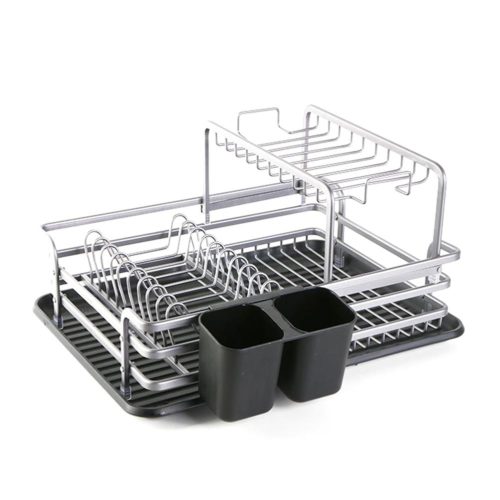 Rated 5.00 out of 5
(3)
In Stock (Ships Out Within 24 Hours)
This Dish Rack with Tray can help organize the plates, cups, and utensils at home
It serves as a drying rack for newly-washed dishes to quickly dry them
The rack has a removable tray where water is collected for convenient disposal
Material: Space Aluminum
Size: about 40 x 29 x 22cm / Weight: about 1290 g
Package Contents:
Dish Rack with Tray
SKU: 4000281974616
$98.90
Add to cart
Add to Wishlist 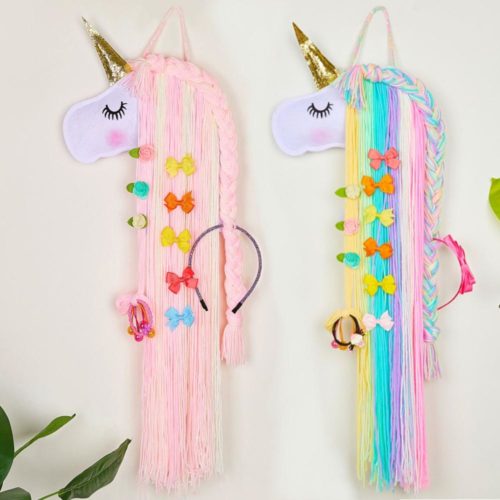 Rated 4.90 out of 5
(41)
In Stock (Ships Out Within 24 Hours)
A space-saving hair accessories holder since it can be hung into the wall
With a unique and novelty unicorn design that can be a pretty decoration too
Helps your children to stay organized with their hair bows, clips, and other hair accessories
Material: Polyester
Dimensions: 78 x 28cm (30.7 x 27.6in) (L x W)
Package content: 1 x Hair Bow Holder Hanging Unicorn Design
(bows and other hair accessories are not included)
SKU: 33027479143
$39.59
Select options
Add to Wishlist 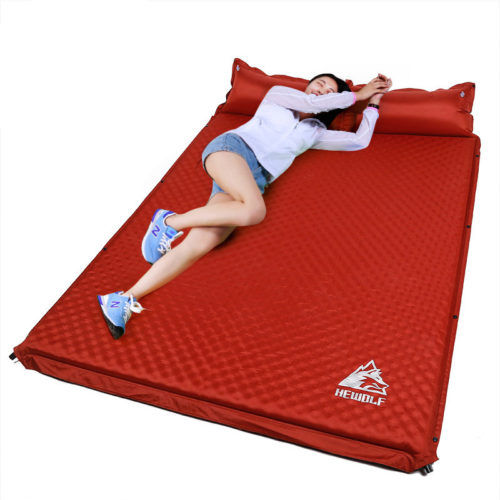 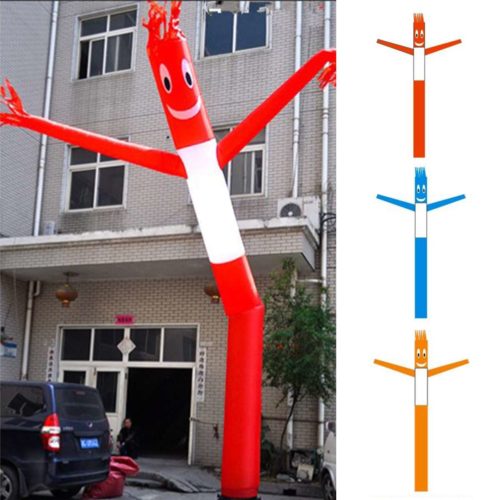 Rated 5.00 out of 5
(2)
In Stock (Ships Out Within 24 Hours)
This Wind Dancer is perfect to use for parties and as a business advertisement
It is an attractive decoration that increases the foot traffic for business establishments
Perfect for outdoors since it is made of durable  and flexible cloth material
Material: Polyester Taffeta
Size Variants (Height; Diameter): 3m; 33cm/ 6m; 46cm
Package Contents:
1 x Wind Dancer (Blower not Included)
SKU: 33035812062
$50.84 – $72.32
Select options
Add to Wishlist 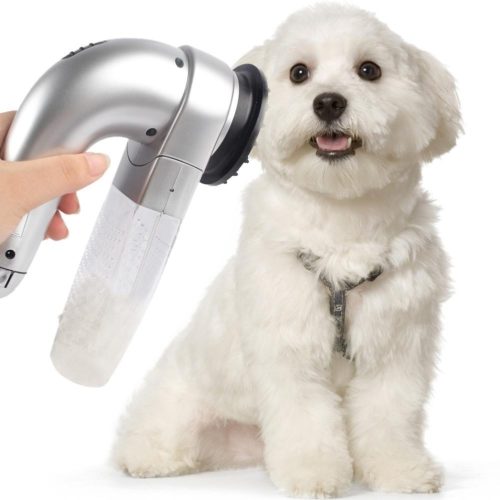 0 out of 5
(0)
In Stock (Ships Out Within 24 Hours)
Powered by 3x AA Batteries (Not Included).
Portable Pet Hair-Fur Remover.
Durable and convenient.
Great for grooming.
Easy to remove pet fur from car, furniture, bedding. 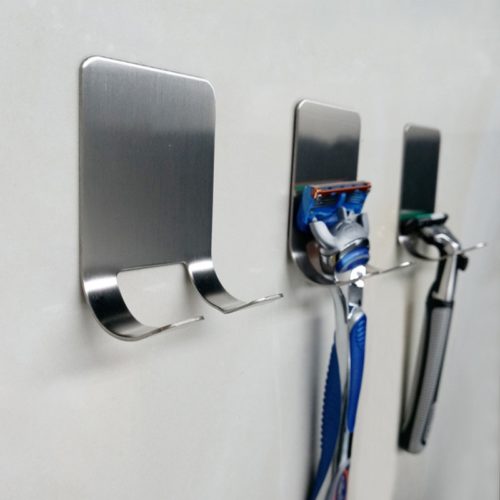 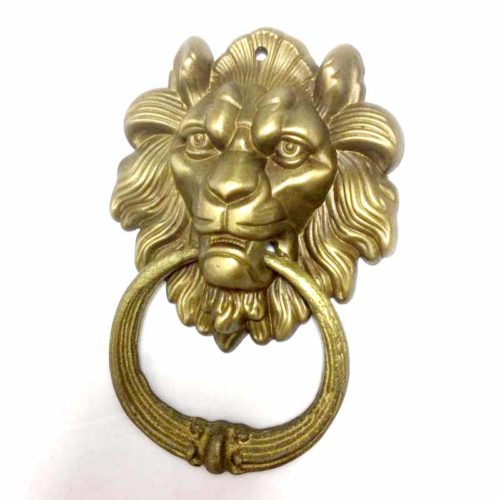 Rated 5.00 out of 5
(1)
In Stock (Ships Out Within 24 Hours)
Durable and long life, it can help add a complementing touch to any traditional decor
Best used for gates and doors, it can also be perfect in oversized cabinets or drawers
Ideal gift choice for a house warming gifts and can be used as a stroke of good luck for keeping the bad aura away
Material: Solid Brass
Size: 120 x 170mm
Package Includes:
1 x Lion Door Knocker Vintage Knob Decoration
SKU: 4000189504885
$36.56
Add to cart
Add to Wishlist

The collectible toys inspired by the characters in the Avengers: Infinity War film which was released in 2018. The film is the third installation for the Avengers series, following Avengers: Age of Ultron (2015) and The Avengers (2012).  In this film, the Avengers and their allies must unite to defeat Thanos and prevent the catastrophic end of the universe. These collectible toys will make great gifts because of the movies.

Captain America. Captain Steve Rogers is a World War II veteran and the first known superhero of planet Earth. He volunteered for Project Rebirth to attain the peak of human physicality. He attacked multiple HYDRA bases before he crashed into the Arctic and fell into a deep sleep for years. It was only in the 21st Century when S.H.I.E.L.D. finally retrieved and revived Captain America.

Thor. Thor, son of Odin, is the former King of Asgard and one of the founding fathers of the Avengers. He is also the God of Thunder and the rightful owner of Mjølnir, the mighty Asgardian war hammer.

Iron Man. Iron Man is a genius, billionaire, philanthropist, and playboy played by Anthony Edward “Tony” Stark. He built his powered suit of armor as he was trying to escape his kidnappers who forced him to create an illegal weapon of mass destruction.

Incredible Hulk. Bruce Banner accidentally unleashed The Hulk while he was trying a cure to the gamma radiation that poisoned his cells. Consequently, Dr. Banner was unable to control the beast within him and decided to stay away from people until S.H.I.E.L.D. contacted him for a critical mission.

Thanos. Thanos is the main villain in the film Avengers: Infinity War. His oversized body is a result of a deformity at birth. Thanos is known to obsess about power, death, and killing. He has been collecting the six Infinity Stones which he believes would bring stability to the universe.