Rated 4.79 out of 5 based on 132 customer ratings
(132 customer reviews)
In Stock (Ships Out Within 24 Hours)
Ask a Question About This Product
Add to Wishlist

Product added, click to browse your wishlist → Browse Wishlist
The product is already in the wishlist! Browse Wishlist
Compare
DIY, Featured Products, For Her, For Him, Fun Stuff, Health And Beauty, Popular 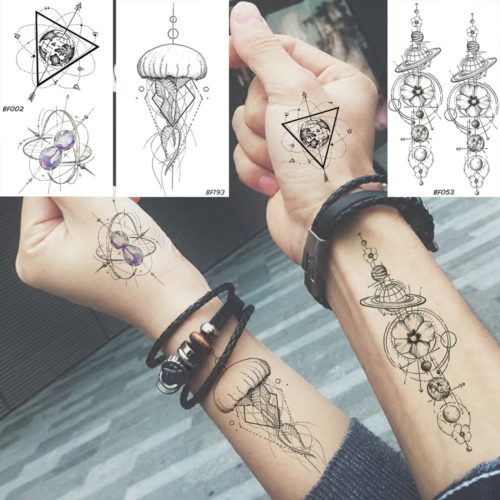 DIY, Featured Products, For Her, For Him, Fun Stuff, Health And Beauty, Popular

Rated 4.99 out of 5
(98)
In Stock (Ships Out Within 24 Hours)
Avoid having regrets from having a permanent tattoo when you use this fake tattoo
Beautiful and modern designs for both men and women
Easy to apply just like any other stickers, only this one is temporary
Actual Size:10.5 x 6cm
Material: Sticker Paper, Ink
Package Content:
1 x Fake Tattoo Temporary Tattoo Sticker
SKU: 32949345930
$12.38
Select options
Add to Wishlist

Product added, click to browse your wishlist → Browse Wishlist
The product is already in the wishlist! Browse Wishlist
Compare
Convenience, For Her, Outdoors and Camping 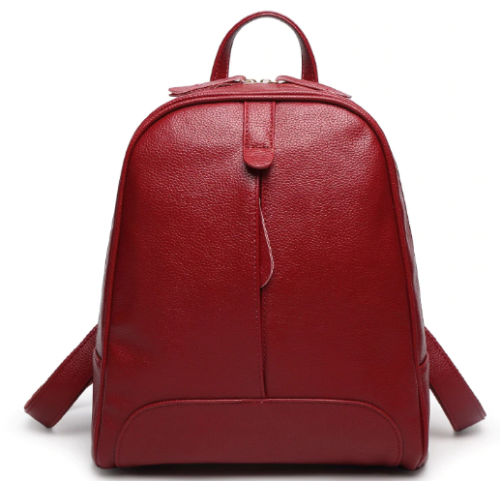 Convenience, For Her, Outdoors and Camping

Rated 4.92 out of 5
(25)
In Stock (Ships Out Within 24 Hours)
Wear as a backpack or as a shoulder bag
Perfect for travel or for everyday use
Spacious and stylish design
Material: Cow leather + Oxford
Size: 28*11*32 cm
Available colors : Red , Blue , Dark gray (Black)

There may be a slight change in color between what appears in the pictures. 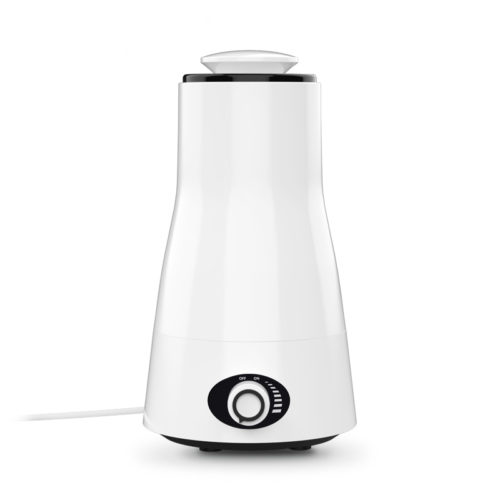 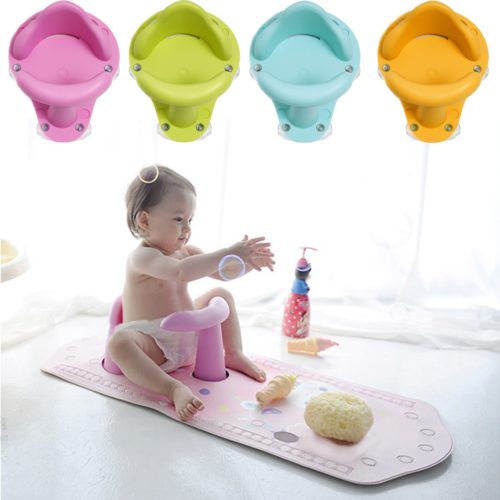 Rated 4.50 out of 5
(4)
In Stock (Ships Out Within 24 Hours)
It has a cute exterior design, it will make bath time much easier and more fun
Designed with 5 big suckers on the bottom of the chair to ensure the safety of your baby
Easy, safe and convenient to use
Material: High-quality Rubber and ABS
Size: 37.5 x 30.5 x 15cm; Compatible: Fit for 1-3 years old baby
Package Includes:
1 x Baby Bath Chair Shower Seat
SKU: 32828936566
$45.40
Select options
Add to Wishlist

Product added, click to browse your wishlist → Browse Wishlist
The product is already in the wishlist! Browse Wishlist
Compare
Featured Products, For Him, Gift Ideas, Outdoors and Camping 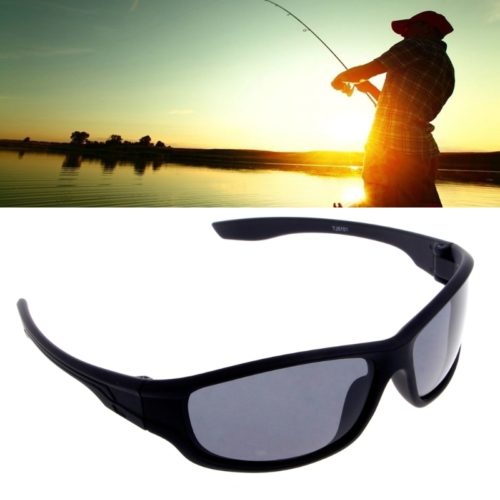 Featured Products, For Him, Gift Ideas, Outdoors and Camping 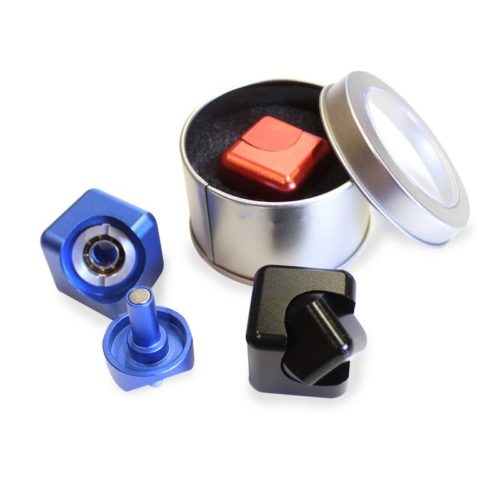 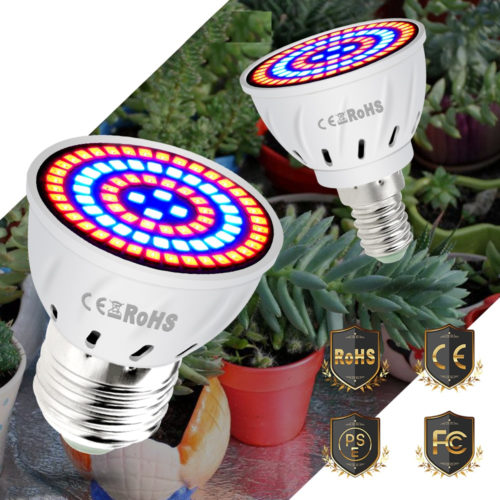 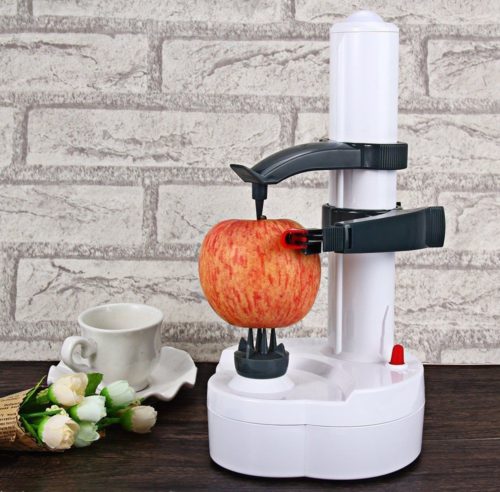 Rated 4.80 out of 5
(5)
In Stock (Ships Out Within 24 Hours)
Peels potatoes. fruits and vegetables instantly at the push of a button
The Robotized arm adjusts to every thickness, shape and textures
Includes a hand thumb knife to scoop out the potato eyes
Built in storage underneath the Rotato: compartments for 4 spare blades
Operates with 4 AA batteries (not included) or you may use a 6V adaptor 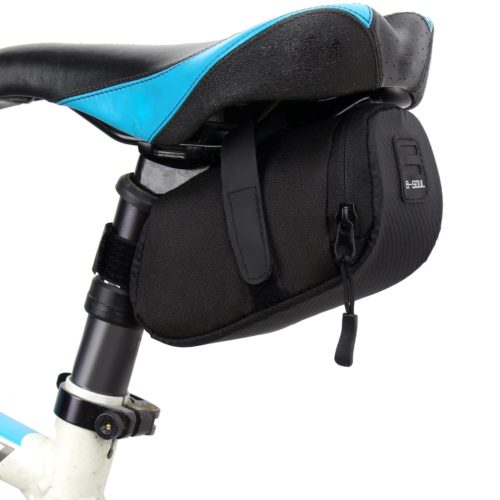 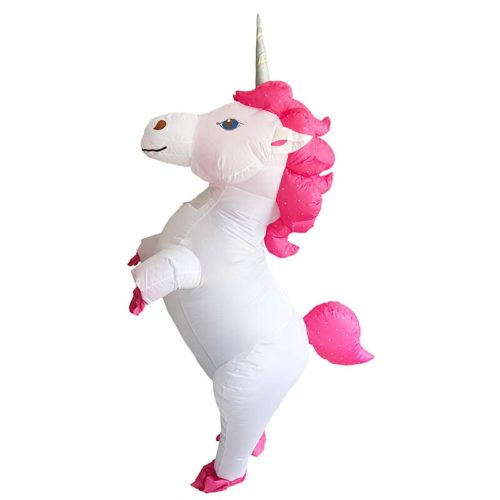 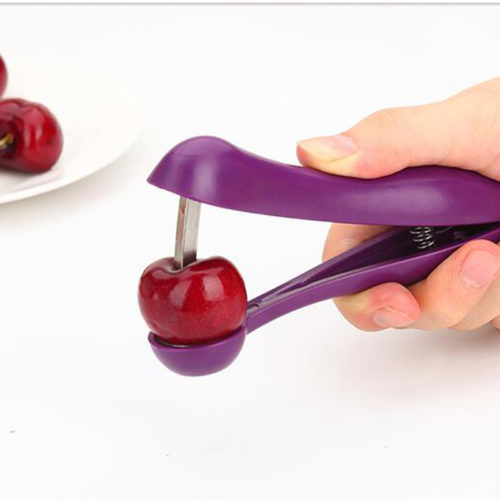 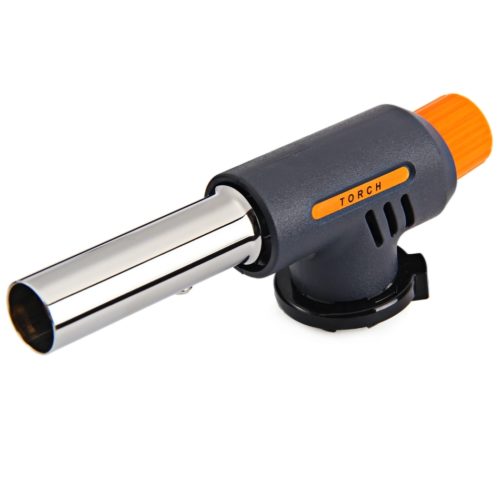 Rated 4.81 out of 5
(88)
In Stock (Ships Out Within 24 Hours)
For home and outdoor use – cooking, welding, etc.
Easy to attach and to use
With one button switch for operation and temperature control
Durable and high-quality
Product size: 15 x 5.5 x 3 cm
Flame temperature: 1300 degree centigrade (Adjustable) 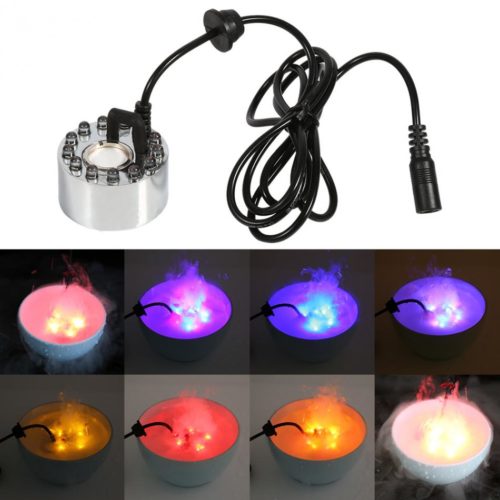 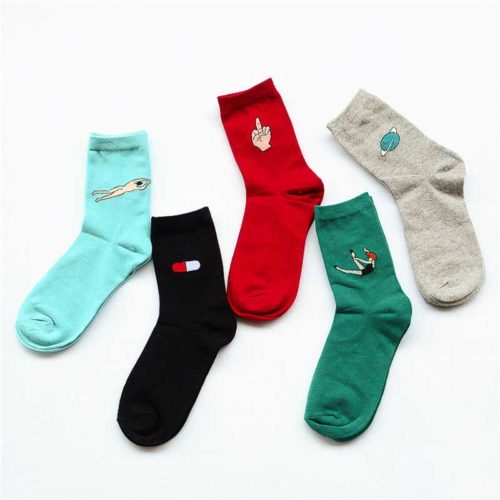 0 out of 5
(0)
In Stock (Ships Out Within 24 Hours)
Fashionable printed socks that are perfect for your OOTDs
Comes in 5 pairs with different colors and different print in each color
Soft cotton material that feels comfortable for the feet
Material: Cotton
Size: EU 35-38
Package content: 5 x Pairs of Printed Socks
SKU: 32925559500
$26.49
Add to cart
Add to Wishlist

Car scratch repair solutions have been turning up to answer to the needs of urgency and affordability. Some of the famous car repair products are dent kits and formulas that quickly hides damages. The Car Scratch Repair Dent Pen is one of those solutions.

Most car owners will do anything to keep their car clean and bright. It’s attractiveness to some is primarily owed to a flawless paint job. Unfortunately, accidents happen and whether by negligence or when it’s the other guy’s fault, a dent is a dent, and it will cost money. It is where the Car Scratch Repair Dent Pen comes into play. This product comes in a brush-pen applicator with the formulation in four different colors: red, black, silver, and white. It has a 12ml volume of solvent that coats the scratched surface by mimicking the tone of your car.

How to use the Car Scratch Repair Dent Pen

• Wipe the scratched area with a clean cloth. Make sure it dries.
• On the surface, remove the wax to prepare.
• Take off the iron rust next.
• Before use, shake the pen thoroughly
• Apply a few coats of the formulation to the scratch.
• Make sure that it’s being treated under the sun to be sure.

The formulation of this product is to coat the area with scratched paint. It is a permanent solution that’s non-toxic and is resistant to water whether from rain or at a car wash. It is lightweight and easy to use. The volume of this formula is at 12ml that will cover 0.08 square meters. If you’re someone who values your car, you’ll be getting this pen right away, or you could give it to a friend who also appreciates his ride. No script can escape the Car Scratch Repair Dent Pen.