Rated 4.89 out of 5 based on 38 customer ratings
(38 customer reviews)
In Stock (Ships Out Within 24 Hours)
Ask a Question About This Product
Add to Wishlist 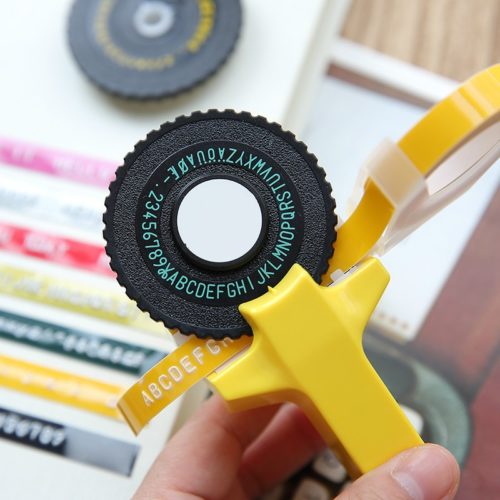 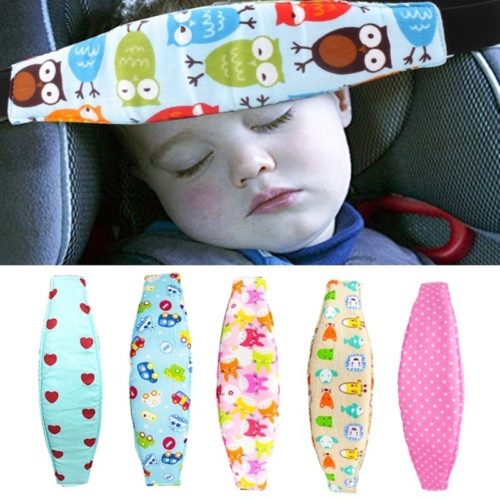 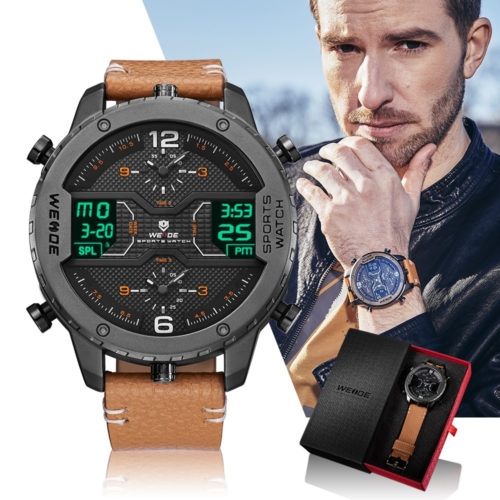 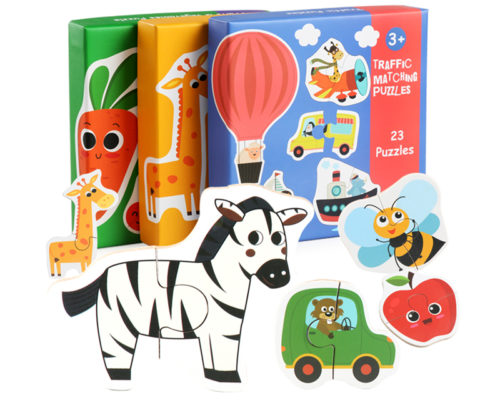 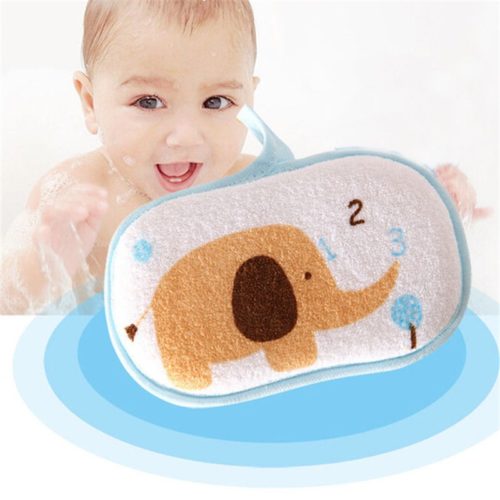 Rated 4.82 out of 5
(88)
In Stock (Ships Out Within 24 Hours)
Made from eco-friendly, smooth and non-toxic material, safe to use for your baby
Gently cleans the body, leaving your baby’s skin smooth and soft
With hanging hole design for easy cleaning and fast drying
Material: Cotton and sponge
Size: 16 x 9.5 x 3cm
Package Includes:
1 x Baby Bath Sponge Soft Scrubber
SKU: 32952382988
$14.57
Select options
Add to Wishlist 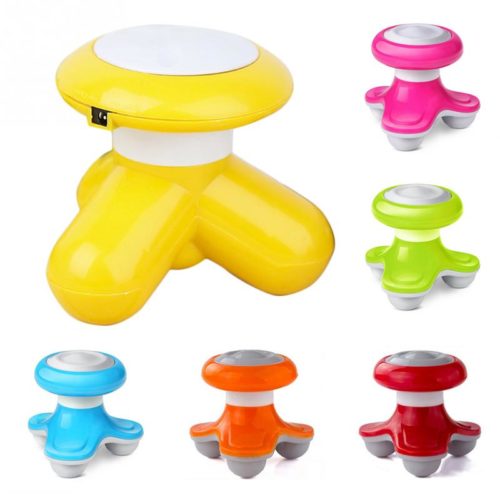 Rated 4.55 out of 5
(76)
In Stock (Ships Out Within 24 Hours)
This Electric Back Massager has an ergonomic shape that fits comfortably in your hand
This is lightweight and portable; you can use it anywhere and any time
It can be charged in 2 ways: through USB charging or 3 pieces of AAA batteries
Material: PP (Polypropylene)
Size: 10 x 9.6 x 9.6cm/ Weight: 200g (including package)
Package contents: 1 x Electric Handheld Massager (batteries not included); 1 x  USB cable; 1 x user manual.
SKU: 32801786769
$21.26
Select options
Add to Wishlist 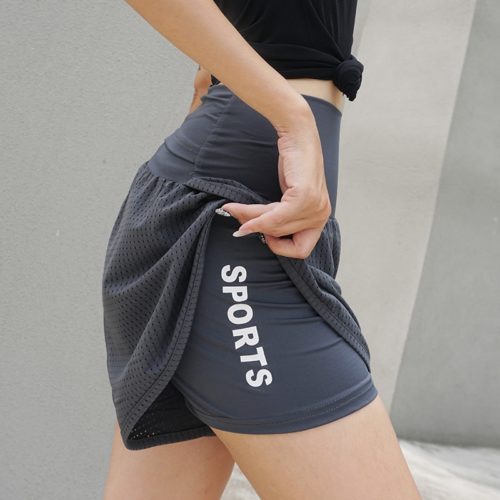 Rated 5.00 out of 5
(1)
In Stock (Ships Out Within 24 Hours)
Gives the users the best comfort for any activity
Stylish and fashionable, a popular design for ladies
Suitable to wear for running, cycling, hiking and many more
Materials: Fabric: 86% Polyester and 14% Spandex
For a list of sizes and measurements, please scroll down to the description area to find the sizing chart
Package List:
1 x Ladies Running Shorts Sports Wear
SKU: 33015131898
$33.80
Select options
Add to Wishlist

Product added, click to browse your wishlist → Browse Wishlist
The product is already in the wishlist! Browse Wishlist
Compare
Eco Friendly, Featured Products, For Her, Health And Beauty 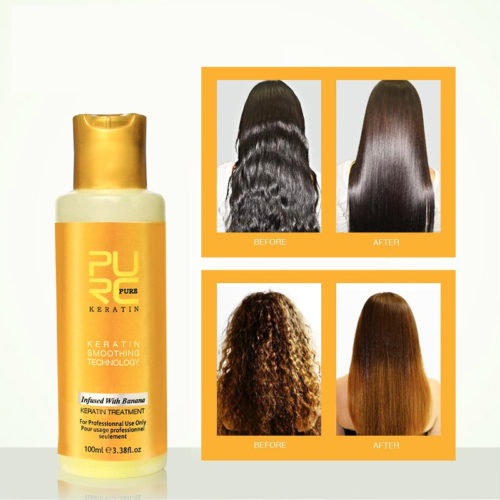 Eco Friendly, Featured Products, For Her, Health And Beauty

Rated 4.83 out of 5
(24)
In Stock (Ships Out Within 24 Hours)
It can help you achieve a smooth, silky, and shiny hair
Suitable for different hair types. Has a “Banana Flavor”
Ideal for dry and frizzy hair. It protects your hair all day long
Ingredient: Keratin
Net weight: 100ml
Package Includes:
1 x Keratin Hair Straightening Treatment
SKU: 32870374509
$28.58
Add to cart
Add to Wishlist 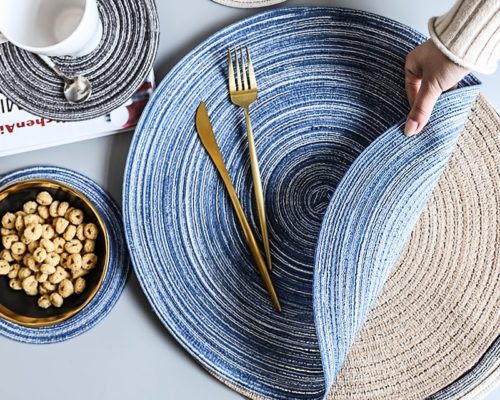 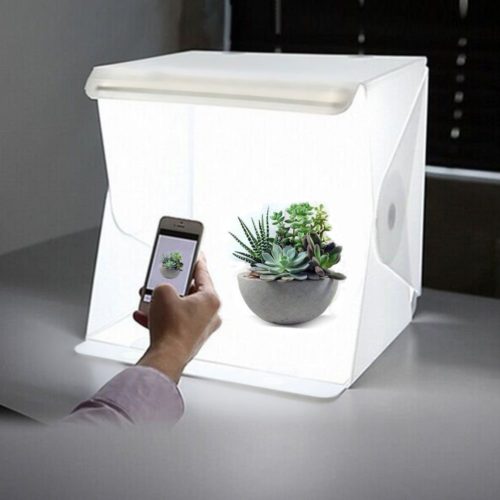 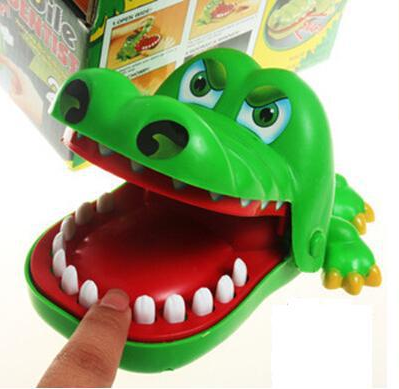 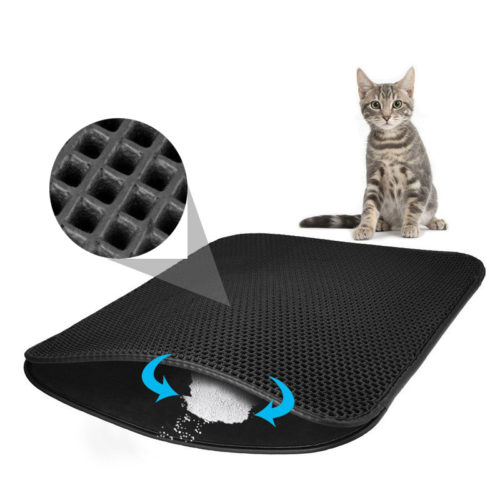 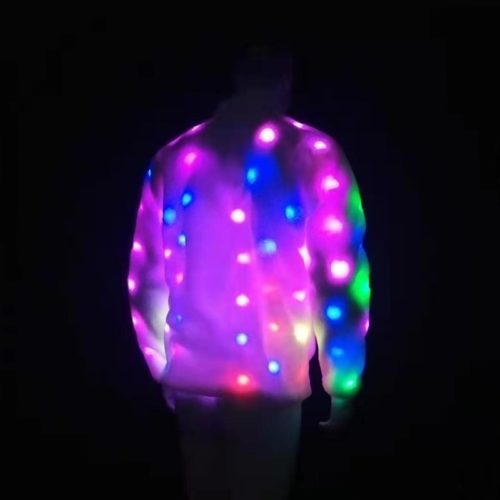 0 out of 5
(0)
In Stock (Ships Out Within 24 Hours)
Suitable to wear at a rave party, clubs, carnival, festival stage performances, and other occasions
Wear it and you will become the focus of people’s attention at night
It is the best party jacket that guys would love to wear to keep them warm and cool
Material: Faux Fur; Battery: 2 x AA/ 1.5V (Not Included)
For a list of sizes and measurements, please scroll down to the description area to find the sizing chart
Package Includes:
1 x LED Jacket Faux Fur Jacket For Men
1 x Remote Controller
SKU: 4000077109967
$105.44
Select options
Add to Wishlist 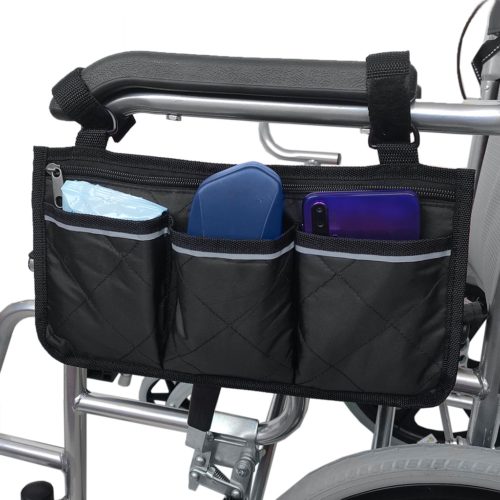 0 out of 5
(0)
In Stock (Ships Out Within 24 Hours)
This Wheelchair Bag is an accessible pouch to help the elderly and PWD’s
It is easy to mount on to the wheelchair and it is washable too
The bag has multiple pockets and a zippered compartment to suit different needs
Size: Approx. 32.5 x 18 cm/ Material: Polyester Pongee
Package Contents:
1 x Wheelchair Bag
SKU: 4000464939522
$39.00
Select options
Add to Wishlist

Create endless projects with the 3D Printer Electronic DIY Kit! It’s a popular tool that allows you to make any three-dimensional object! A 3D printer is a computer-controlled electronic device that joins materials layer by layer to create. It supports many types of materials such as PLA, Flexible PLA, Wood, PVA, and HIPS. Also, its filament diameter is 1.75 mm. One advantage it has is that it is a low-noise 3D printer. The printer only produces sounds of less than 60 dBA. It has a 220W power supply and the following inputs and outputs: AC 110V-240V, 5060 HZ, DC 24V, and 8,5 A.
Please note that this is a DIY kit which means that you have to assemble it on your own.

This 3D printer has an LCD screen that allows you to control and track its progress. Also, it has metal plating which makes the device more sturdy. Sturdiness is a factor because the machine may breakdown in the middle of printing. The printer also has a building speed of 60 to 150 mm/s and a travel speed of 250 mm/s. The software, it is compatible with the following: Simplify3D, Cura, Slic3r, Repetier, EasyPrint 3D, CraftWare, and TinkerCAD.

Another advantage of this printer is that it has a two-layer cooling fan. Since 3D printer uses heat to melt the filaments, a cooling system is a must. This also reduces the probability that the printer will hang while in use. The printer is also more time-efficient than others as it heats up in less than 3 minutes. The heating temperature of the nozzle up to 240-degrees Celcius. Finally, it’s bed size has an X of 235 mm, a Y of 235 mm, and a Z of 250 mm. It is wider than most 3D printer beds and can accommodate bigger projects.