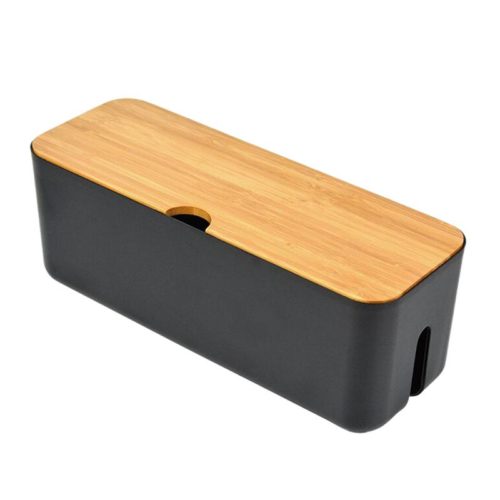 In Stock (Ships Out Within 24 Hours)
Hide your messy outlet and cable wires inside this cord organizer box to organize them better
This box has openings on the bottom, the sides, and even the lid where you can insert the wires
This has an elegant design with a wooden lid that will look great no matter where you put it
Material: ABS and wood
Size: 29.5 x 11 x 11.4cm
Package Content:
1 x Cord Organizer Box Cable Storage
SKU: 4000574631935
$34.50
Select options
4.57 out of 5
(23)
Add to Wishlist 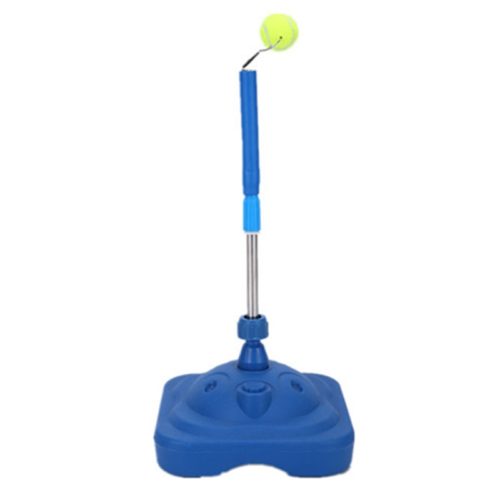 In Stock (Ships Out Within 24 Hours)
All you need is this Tennis Trainer Rebound Ball to get better at tennis; no need to go look for a partner to train with
Every time you hit the ball, it comes back and forces you to hit it over and over again for as long as you can
It can be disassembled for easy storage and setting it up only takes a few minutes as it comes with the complete accessories already
The height is adjustable to suit your preferences plus it has a stable base that keeps it upright as you train
Material: SS pillar, Plastic base
Height (adjustable): About 68-100cm
Package Contents:
1 x Base
1 x Adjustable pillar
1 x Rebound ball
1 x Connector
1 x Screw
SKU: 32967795539
$69.99
Add to cart
4.77 out of 5
(13)
Add to Wishlist 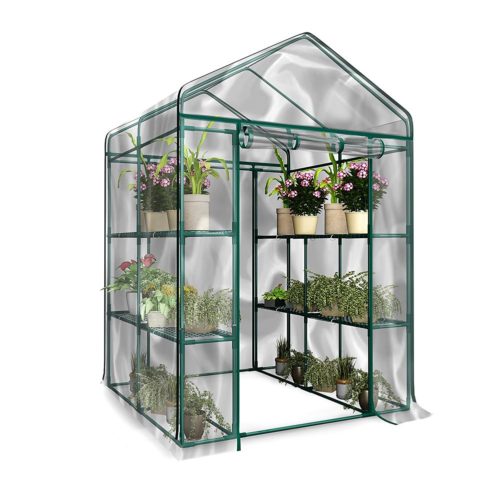 In Stock (Ships Out Within 24 Hours)
The Greenhouse Cover is perfect for outdoor gardens; It is lightweight and easy to mount
It has a zipper opening for convenience; It is waterproof and windproof
It has a transparent design that blocks UV rays while allowing enough sunlight
Material: High-Quality PVC
Size: about 143 x 73 x 195 cm
Package Contents:
1 x Greenhouse Cover
SKU: 33011078393
$65.00
Add to cart
4.50 out of 5
(4)
Add to Wishlist 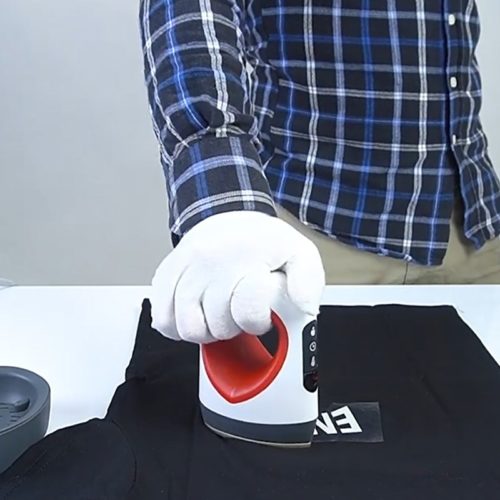 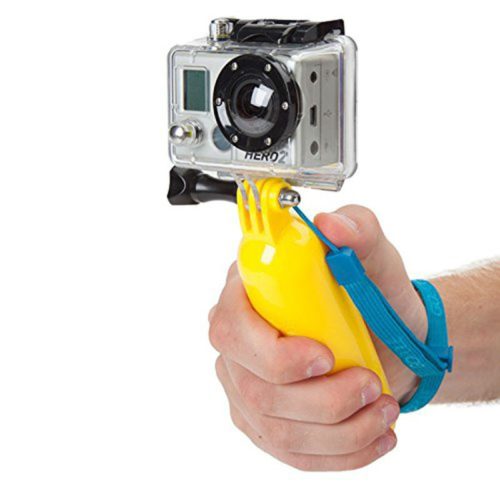 In Stock (Ships Out Within 24 Hours)
Designed to keep your waterproof camera afloat
Can also be used to record under the water
With it’s bight yellow casing, it is easily visible in the water
Adjustable wrist strap for double protection
Now you can take photos in the ocean, on the boat and more without the fear of dropping your camera
SKU: n/a
$9.90
Add to cart
0 out of 5
(0)
Add to Wishlist 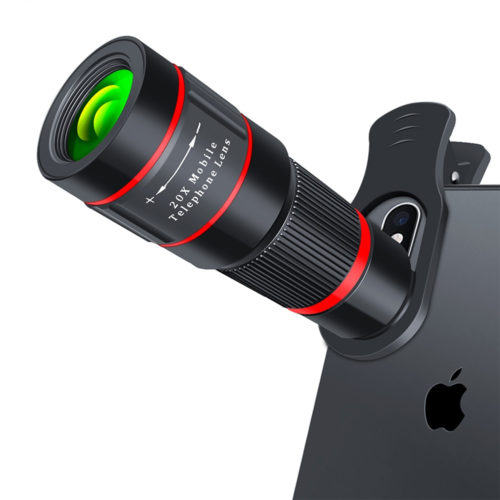 In Stock (Ships Out Within 24 Hours)
Take high-quality photos even from afar with your phone when you have this mobile zoom lens
Easy to attach anytime just by simply aligning it with your phone camera
Material: Optical Glass + PC
Shooting Range: 50~200m
Package Contents:
1 x Mobile Zoom Lens Phone Camera
1 x Clip
1 x Screw
1 x Lens Cap
SKU: 32962124542
$34.90
Add to cart
4.69 out of 5
(87)
Add to Wishlist

Product added, click to browse your wishlist → Browse Wishlist
The product is already in the wishlist! Browse Wishlist
Compare
Featured Products, For Him, Jewelry And Accessories, Popular 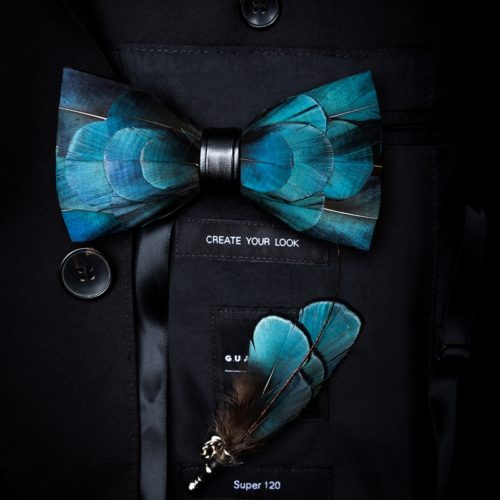 Featured Products, For Him, Jewelry And Accessories, Popular

In Stock (Ships Out Within 24 Hours)
With a unique feather and leather combination design that you will surely love
Elegant and stylish to wear on special occasions like weddings
Material: Synthetic Leather, Leather
Dimensions: 6.5 x 12.5cm
Package content:
1 x Feather Bow Tie
1 x Brooch
1  Box
SKU: 32857775682
$34.90
Select options
4.83 out of 5
(170)
Add to Wishlist 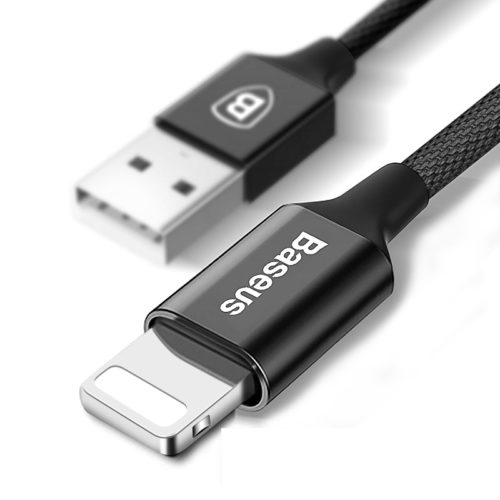 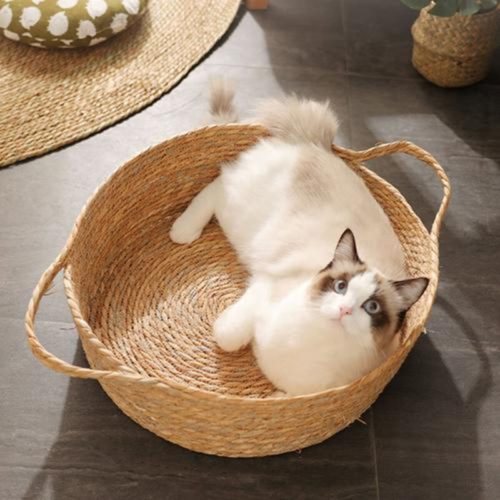 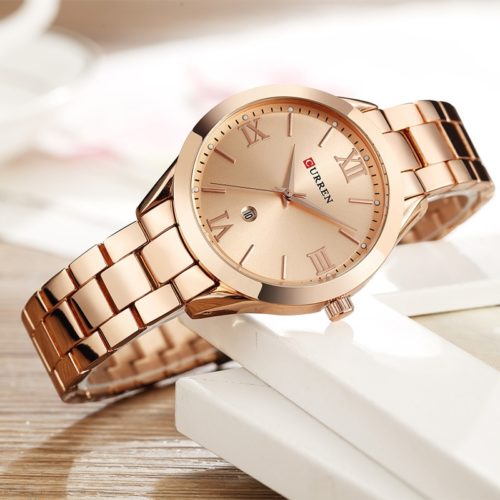 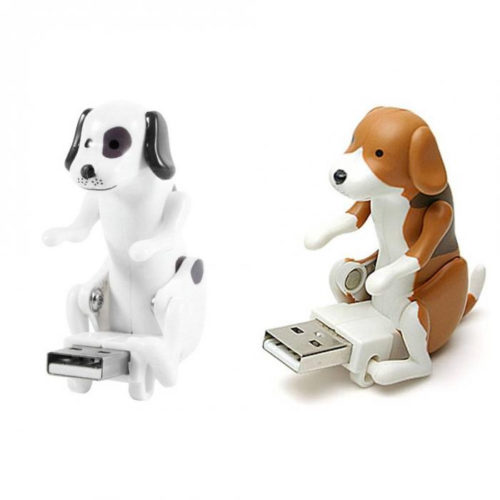 In Stock (Ships Out Within 24 Hours)
This Dog Humping USB makes a funny humping motion over your USB port!
Universally suitable with all USB ports and compatible with all PC OS
Easy plug and play operation, no need to download or install any software
This funny dog helps you relax and chill at work, it’s also a great gift for your work colleagues
It’s fun and entertaining to watch, giving you a quick escape from your stressful days at work
Low power consumption and instantly turns on when plugged into the USB port
Material: Plastic and Electronic Components
Size: 6 x 3 x 6 cm
Package Content:
1 x Dog Humping USB
SKU: 32957866274
$16.99
Select options
4.85 out of 5
(20)
Add to Wishlist 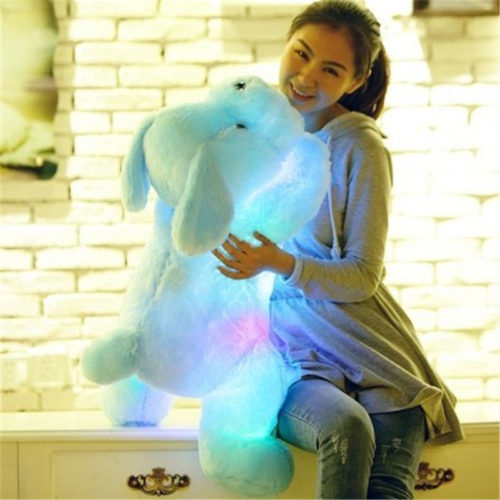 In Stock (Ships Out Within 24 Hours)
Charming dog plush toy for kids and adults
It is soft, beautiful, and it lights-up as you hug it tight
This plush toy can be your companion during cold rainy days
Material: PP Cotton Filling, Cotton
Size: 50cm
Power Supply: 3pcs AA Battery (NOT INCLUDED)
Package Includes:
1 x Light Up Stuffed Animal 50cm Plush Dog
SKU: 32779638877
$34.13
Select options
4.77 out of 5
(116)
Add to Wishlist 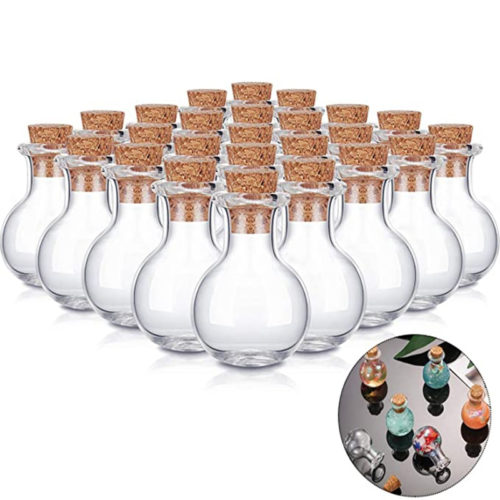 In Stock (Ships Out Within 24 Hours)
Great for DIY projects, necklace pendants, wishing bottles, and perfume bottles
Lightweight, durable, easy to carry, and store
You can fill it with colored sand, glitter, and other small objects to create personalized and meaningful DIY crafts
Materials: Glass and Cork
Size: 23 x 16mm
Package Includes:
10 x Clear Small Glass Bottles with Cork
SKU: 1005001762344051
$19.99
Add to cart
4.67 out of 5
(153)
Add to Wishlist 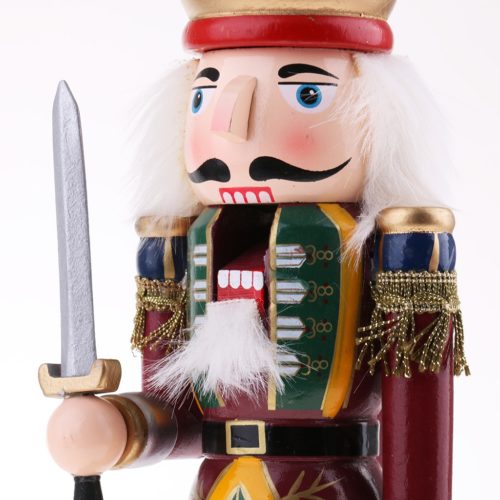 In Stock (Ships Out Within 24 Hours)
A classic Christmas ornament the retells the old Christmas tale of the Nutcracker
Colorful wooden toy soldier that’s become a Christmas staple ornament
Its mouth opens and closes through a lever at the back
You can use the mouth to crack open small nuts like Pistachios, Cashews, Pecans, and others of similar size
Delicately handmade, intricately-designed, and carefully painted!
Height: Approx. 30 cm / Base Size:  Approx. 7 x 7 cm / Material: Wood
Package Content:
1 x Wooden Nutcracker
SKU: 4000526167213
$29.90
Add to cart
5.00 out of 5
(1)
Add to Wishlist

Don’t text and drive! Receive updates or access GPS through your phone with this 360 Degree Rotating Cell Phone Holder. Using the new gear linkage technology, this cell phone holder can be rotated 360 degrees but still can assure device stability and phone stability while driving. Don’t worry about your device blocking the view because you can put this on the air vent. Texting while driving has been known as one of the most dangerous forms of distracted driving. This is, in fact, punishable by law if caught on the act. It’s also understood that real-time updates are important especially when driving. Stopping is not applicable at all times which is why technologies like these cell phone holders were invented to prevent accidents. Mobile driving applications plus cell phone holders are a perfect driver’s combination for a stable ride.

This 360 Degree Rotating Cell Phone Holder is equipped with new technology such as the triangular design and the new linkage technology. Both of these innovations are what makes this phone holder very affordable for its capabilities. The new gear linkage technology accurately controls the size of the phone to ensure security. No matter how big your phone is, this cell phone holder can definitely secure it for you.
Other cell phone holders only protect a specific part of the phone, but not this 360 Degree Rotating Cell Phone Holder. This has the triangular design wherein it firmly holds your device no matter how bumpy the road is. It protects the phone from up, down, front, back, or disordered bumps. Access your phone safely with this car cell phone holder.

This holder also has the capability to remember the size of your phone so that you won’t adjust the locks every time you’re going to use it. Just simply slide your phone in and you’re ready to go. The clip itself is elastic so it could work on any type of phone and it’s installed with non-slip silicone pads to protect your phone from scratches. It can be rotated 360 degrees because of its ball joint to adjust your viewing angle. Equip your car with this 360 Degree Rotating Cell Phone Holder now!